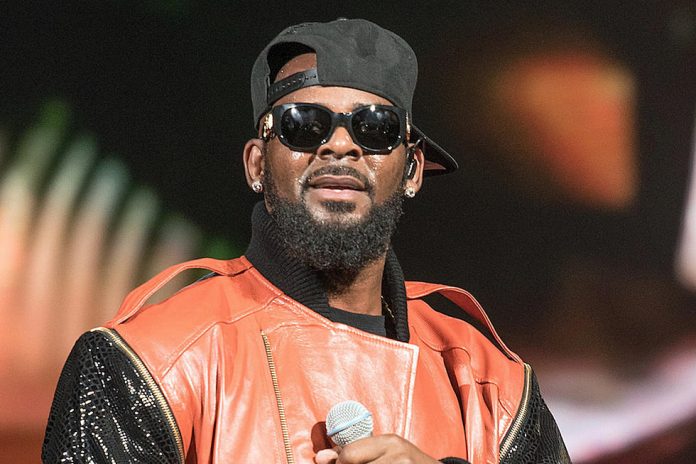 Following a string of serious allegations of sexual misconduct, abuse, and brainwashing, Spotify has taken steps to separate themselves from R. Kelly. The world’s largest streaming company has removed all of the singer’s music from their playlists; effective immediately.

The Chicago-based singer’s music will still be available to stream through personal playlists, but Spotify will no longer be promoting his music. These streaming playlists are quickly replacing radio in the internet age, so this could pose a massive financial blow to the singer.

Spotify released the following statement this morning, “We don’t censor content because of an artist’s or creator’s behavior. . . But we want our editorial decisions — what we choose to program — to reflect our values.”

One could argue that this move sets an interesting precedent, with Spotify selectively enforcing a handful of artists. Many of the world’s top artists could be deemed as behaving in less than appropriate behavior – Chris Brown or Eminem to name a couple.