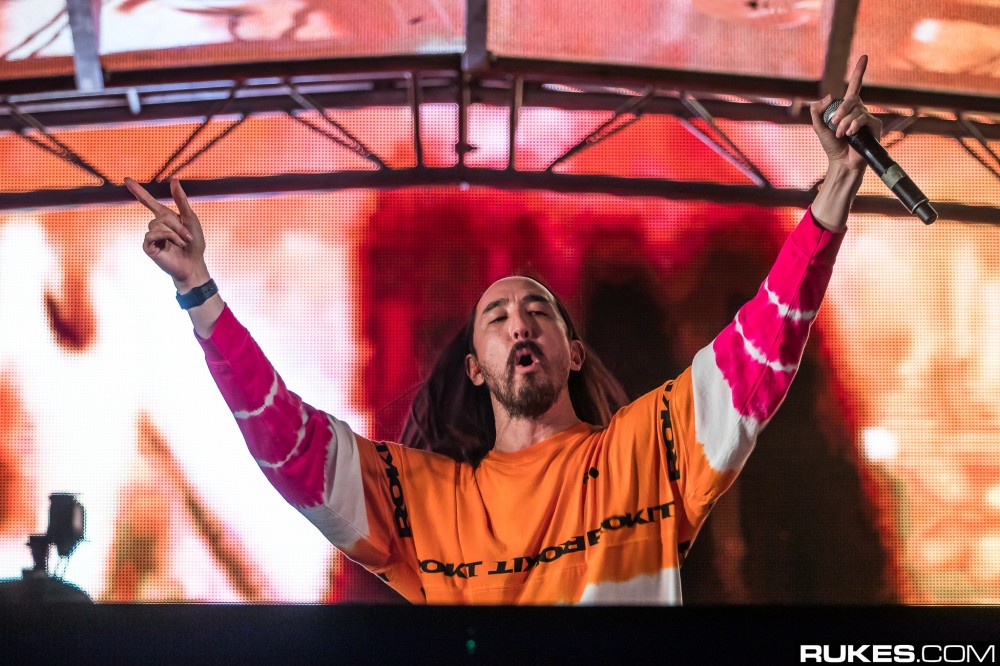 Women are at the forefront many social conversations including gender equality in music, especially since last night’s  conversation — and Steve Aoki also has something about it.

In the interview below, the superstar DJ/producer talks what it’s been like dealing with racism before also speaking out about women in EDM. According to Aoki, this is a problem in every industry.

His view: perhaps festivals should take more an affirmative action stance, booking all ethnicities and genders rather than just all the hottest acts all the time.