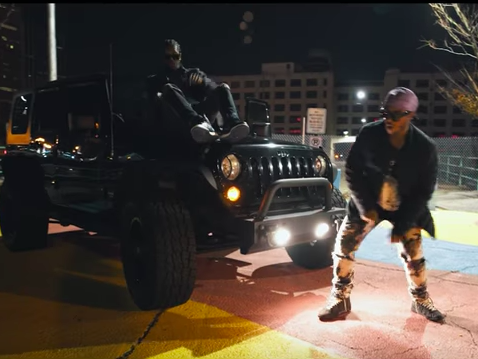 Stress Gods Turn Up For Their Trippy Visual "Guess Who"

New York-Atlanta Rap duo Stress Gods, made Mo’Haze and Steve Ricks, are back on the scene with a new music video for their OG Parker-produced track “Guess Who.” The trippy visual, directed by DNA, follows pair as through a typical mansion party, filled with liquor and pretty women all filmed through a jaded camera lens.

The song is getting heavy radio play in the ATL and is slated to be featured on their forthcoming mixtape, scheduled to be released in March.

Peep the visual for Stress Gods’ “Guess Who” above. 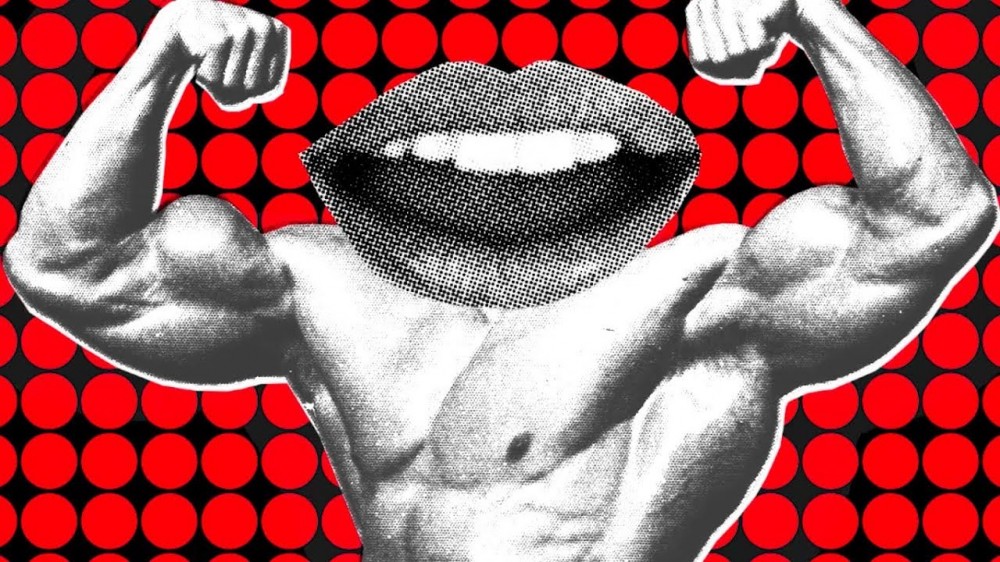 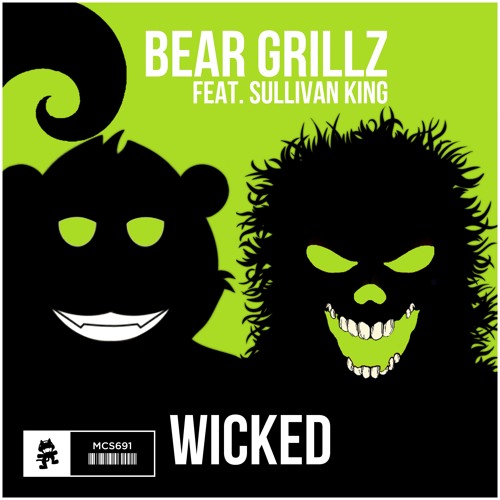 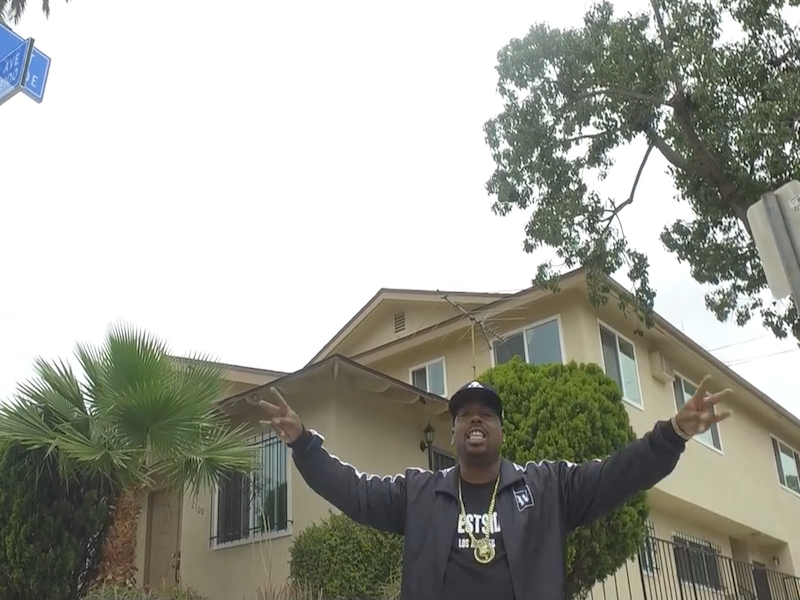