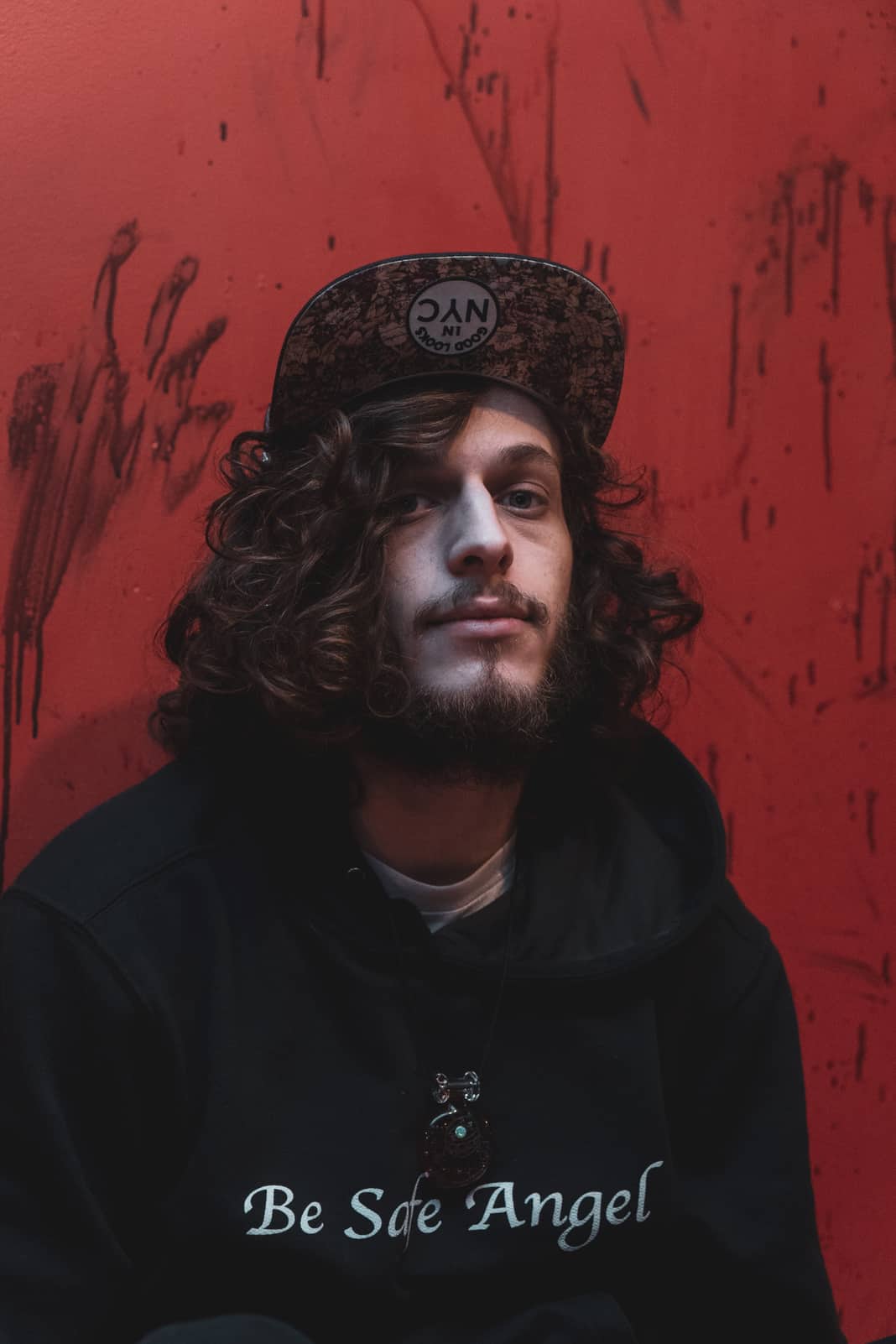 School with Subtronics is officially in session! The “angry bouncy robot music” creator just released his latest 5-track EP “Wooked on Tronics.” This release continues to further showcase his unique mechanical sound design which has seen support from a plethora of electronic music artists. After all, it’s hard not to love Subtronics!

The EP features 5 originals, including a collaboration with producer Moody Good. As we prepare for the final round of festivals this Fall, you will more than likely hear these tracks in sets.

In addition to this release, Subtronics also just announced a massive United States tour beginning next year. The Cyclops Invasion tour will see stops in Los Angeles, Atlanta, Orlando and more throughout a 3-month span. If he’s stopping by your city, don’t miss out on the tour of the year!