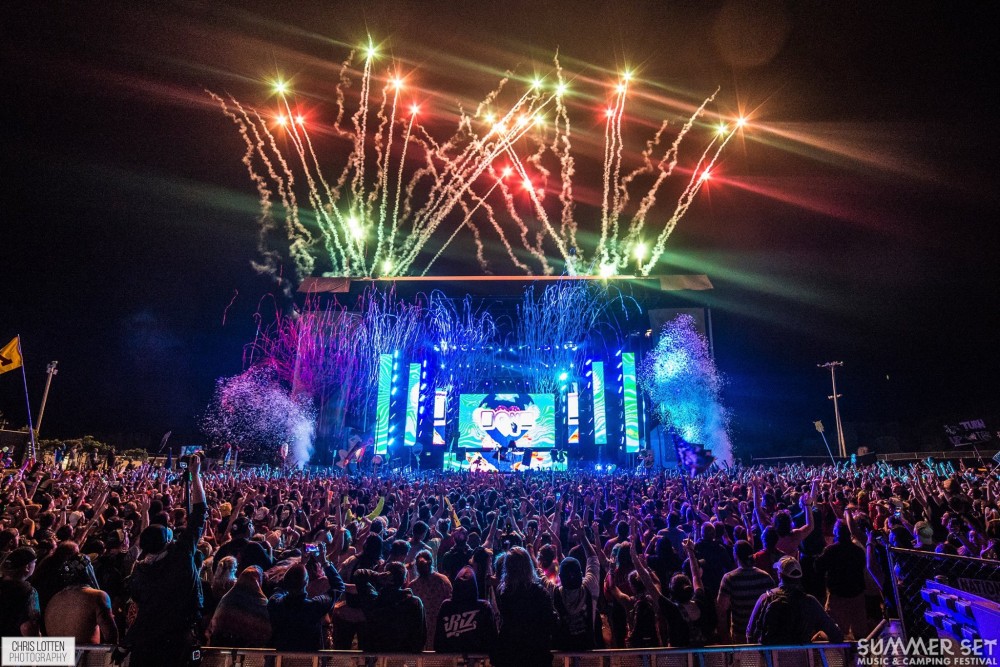 For the past six years, Summer Set Music and Camping Festival has been an event that many Americans look forward to every year as it fers guaranteed everlasting memories. Recently, the Wisconsin based summer bash has announced that they will not be returning in 2018, leaving many fans heartbroken.

The hardworking team behind the festival took to their social media accounts to express their sincerest thanks and appreciation to those whom have assisted with the growth their cherished event.

After their statement has been released, several loyal attendees from past events have disclosed their truest thoughts and concerns relating to the recent revelation. Although many the posts have communicated their favorite memories about the festival, i.e. the best performances, the wonderful people that they have met in the crowd, the overall atmosphere, etc., there has also been some backlash as many seem to think that it’s unfair to take away one the areas most known and affordable festival.

We look forward to continuing to read your opinions regarding this recent announcement. Do you believe that the Summer Set Music & Camping Festival can be replaced? If so, what do you hope to see develop for the future the summer fests in the area? 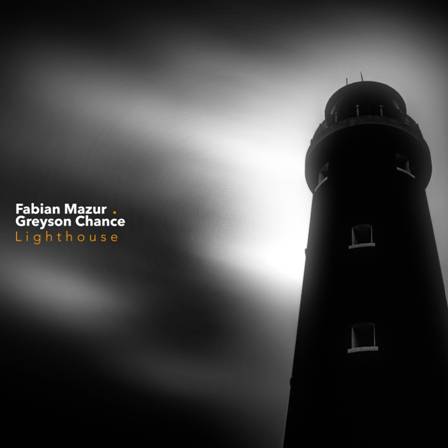 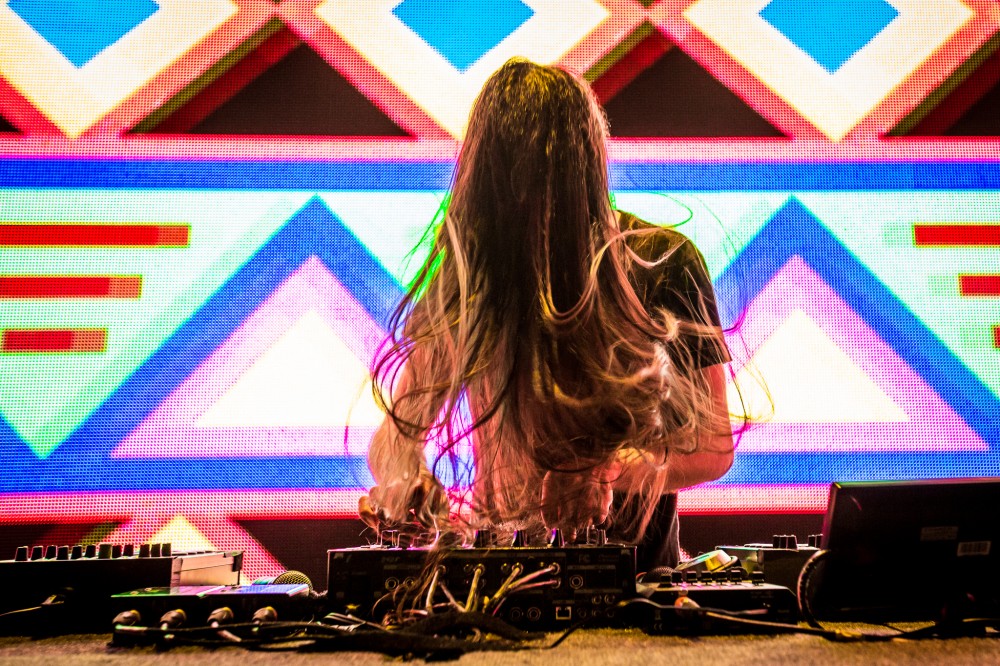 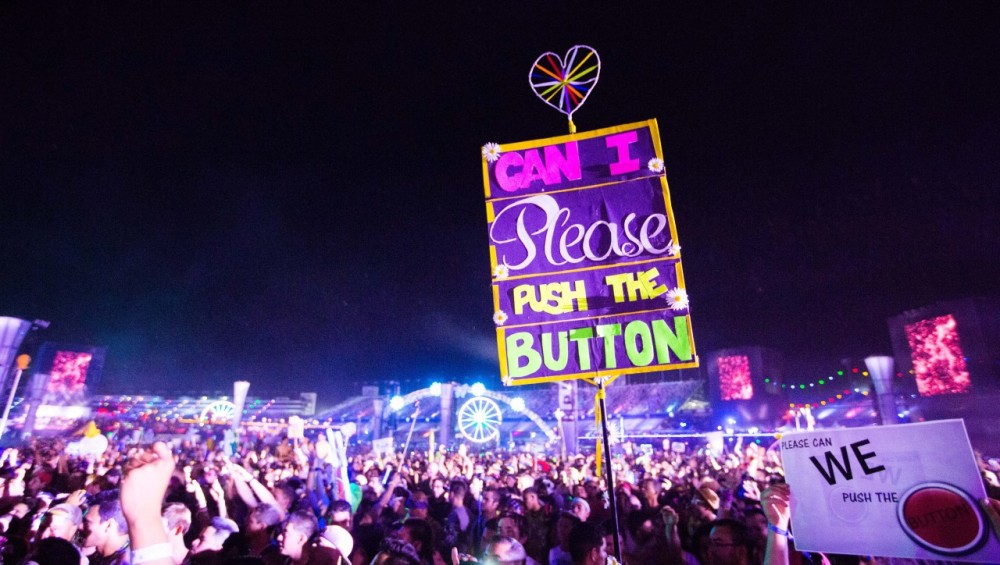 Little Girl Pushes the Button at All Ages Above & Beyond Show