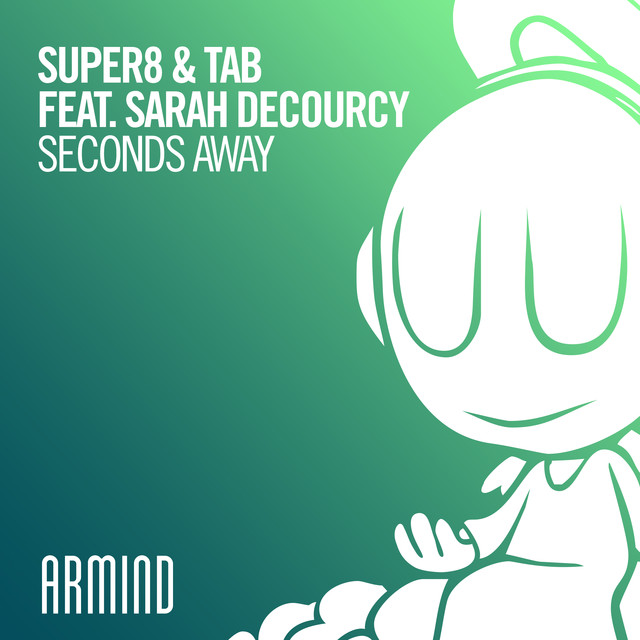 Super8 and Tab are regulars on the Armada Label, ten releasing tracks on the exclusive Armind branch. Their unique sound and energy make them well known mainstays and innovators the trance scene. Miika Eloranta and Janne Mansnerus began the year with the vocal anthem ‘True Love‘ ft Envy Monroe. And now the Helsinki based duo have released another single from their upcoming album Reformation Part 1. ‘Seconds Away‘ is another crowd pleasing, big room trance banger with immaculate production.

The beginning the track moves into a high energy techy synth paired with a heavy kick. Tension increases to a tipping point before morphing into an atmospheric breakdown. Sarah DeCourcy‘s airy voice and nostalgia inducing lyrics complete the soundscape. The song drops into a euphoric dance floor anthem. The Finnish duo’s iconic sound is never a disappointment.

You can listen to Super8 and Tab’s newly released single ‘Seconds Away’ featuring Sarah Decourcy below. And get excited about the new album! Reformation Part 1 is out Friday February 23rd. You can preorder the album through .