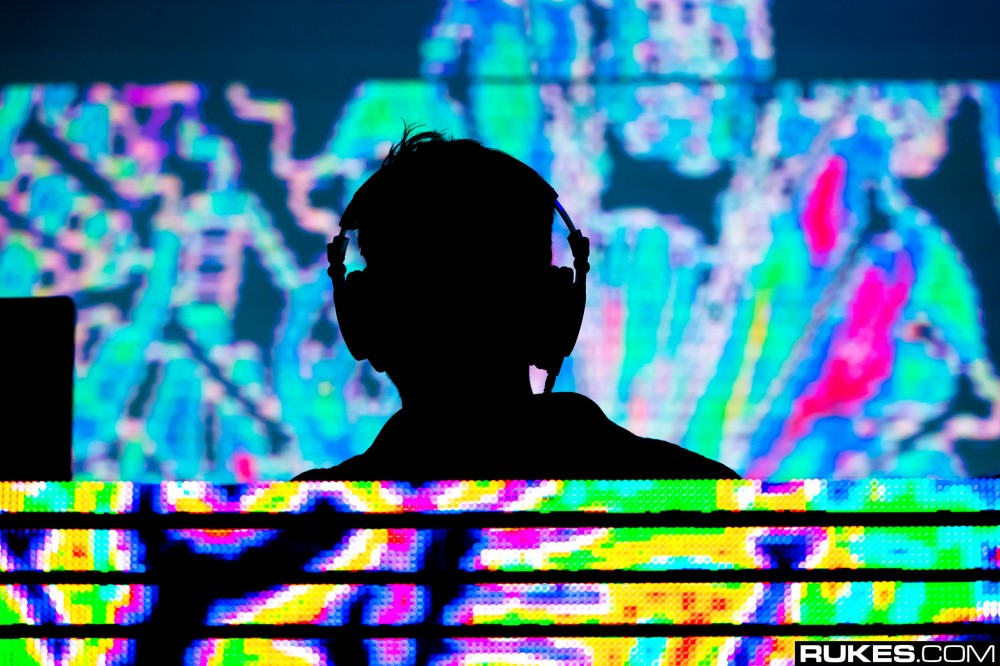 For every DJ there is a fangirl (or boy) — but one has taken her obsession with John Digweed way too far.

Sharon Rennie, a 49-year-old superfan, recently admitted to stalking the world renowned DJ. She reportedly sent him a number sexually explicit emails between June and October, and even kissed him while he was performing at a gig before being removed by security.

The emails were said to be at times fensive and abusive. Rennie also attempted to get Digweed’s phone number by calling his agent and pretending to be a friend. Despite how much the fan tried to get his attention, Digweed never responded to her advances.

Days after the unwanted kiss, Rennie appeared at Digweed’s home pretending she had an interview booked. That was the last straw — cops were notified immediately.

Recently, she appeared before a judge at Maidstone Magistrates’ Court and pled guilty to stalking the once voted World’s #1 DJ (2001). Rennie was sentenced to 120 days in prison, hit with a restraining order, and ordered to pay the DJ £100 in compensation. She’s been banned from Sevenoaks, England, where the DJ and his wife reside, for five years.

“I can’t stress enough how sorry I am,” she said during the court appearance. “I will never, ever approach or do anything to cause any bother.”