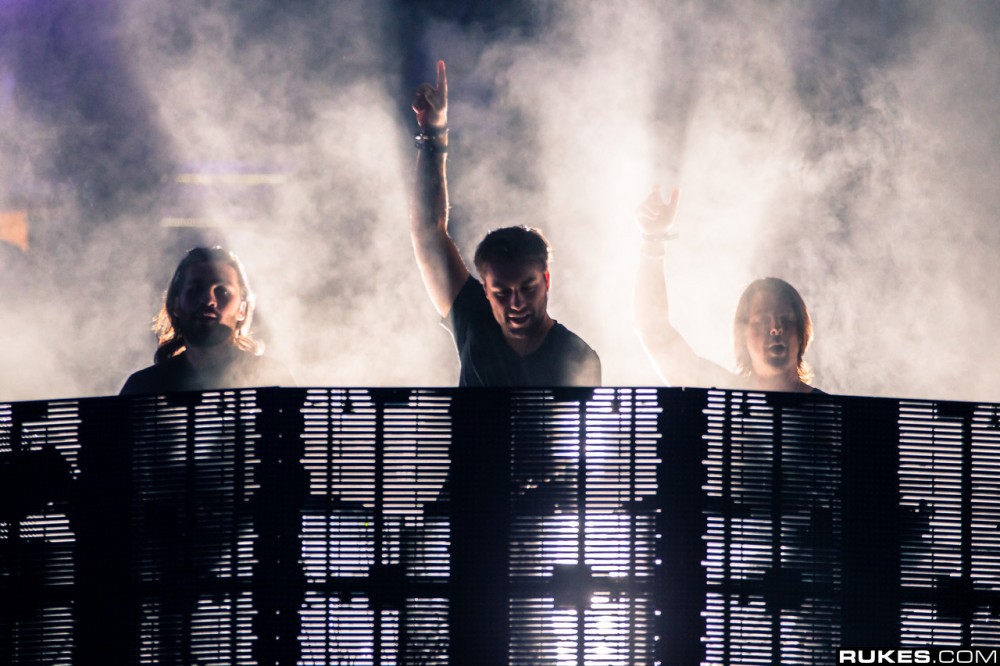 Only three weeks remain until Ultra Music Festival’s 20th anniversary event in Miami, FL, and fans are still wondering who the surprise special guests will be. Many other outlets have put out odds and guesses as to who would show up, ranging from unexpected back-to-back sets, to Daft Punk.

However, the one constant between each the lists remains the three-piece house project Swedish House Mafia, comprised Axwell, Sebastian Ingrosso, and Steve Angello. The trio performed their final set at Ultra five years ago, so it would make their return that much more “symbolic” if they also played the festival’s 20th anniversary.

Rumors had swirled around and around, but nothing was ever concrete enough to really send the rumors over the edge into the zone confirmation. We still don’t have the confirmation we’re looking for, but this morning, Swedish House Mafia certainly poured a substantial amount fuel on the fire by updating their Facebook cover photo and prile photo.

This isn’t the first time that Swedish House Mafia has updated their socials, nor is this update represent anything particularly special about the group. However, it’s impossible to not take the timing the update into account.

Does this mean SHM will reunite at Ultra? That remains to be seen. It is still one the most anticipated reunions in electronic music lore, so Ultra better have something just as good if they don’t.