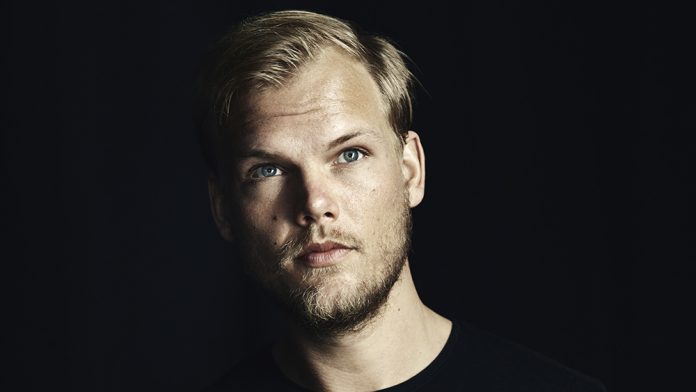 Many of us in the dance music community are still mourning for the loss of Avicii and processing his life along with his contributions to dance music. Of course one of the biggest threads in the wake of his death was what would happen with his music. Fans knew he had hundreds of unreleased tunes and and album in the works. Now a Swedish outlet is reporting that his nearly finished album will be released after all.

Nojesbladet reports that Avicii’s family has been in secret meetings with record company executives to release the album this year. Geffen executive Neil Jacobs said the music was his best in years. He also said he planned to meet with the family regarding the album. Apparently, work will now begin reviewing the potential tracks and determining what artists might collaborate on the chosen songs. Tim had a list of artists he hoped to have on the album, and we can only imagine his wishes will be even more likely to be honored in this circumstance.

At this point there has not been a confirmation from Avicii’s family or the record company, but when the time is right we’ll the music Tim wanted us to hear.