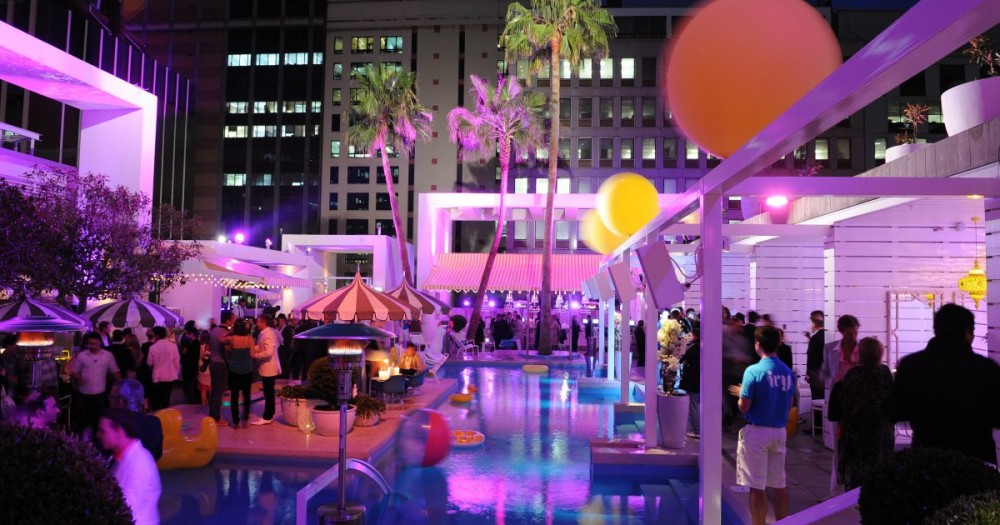 The famous Sydney venue The Ivy is set to be knocked down, with Merivale boss-man Justin Hemmes confirming the super-club will be going under the knife and turned into a 55-storey hotel.

Hemmes spoke with to confirm the plans for the redevelopment, which is currently being drafted up with no cement date for its start.

He explained that he had only initially wanted to own the venue for 10 years, however it’s popularity in the Sydney nightlife scene quickly made The Ivy one his most valuable investments, and today it has a staggering estimated $64 million value.

Naturally, the news has upset a number The Ivy’s party-going attendees on , however Hemmes has made it clear that it was always his intention since purchasing the land in 2004 for $22 million. Who knows, maybe the club will get a makeover and return alongside the hotel?

Regardless, there has certainly been plenty huge parties at The Ivy over the years, be it the pool the courtyard. Be sure you head along to the spot before it faces the wrecking ball!