Slim Set are steadily becoming one the most important groups to come up in the Aussie hip-hop scene late, and their latest fering, ‘Cooked’ is another prime example why these dudes are turning so many heads.

From the unique flow, to the eclectic production, Slim Set are flipping the script on the traditional outlook hip-hip down under, and creating forward thinking, diverse music that encapsulates the direction the scene is heading.

Their latest music video acts as an ode to Western Sydney. From the early 2000s, beige Commodore to the retro Parramatta jersey; Slim Set have tipped their hat to their hometown while simultaneously bringing a hard-hitting musical approach.

‘Cooked’ is an impressive taste what is to come on their forthcoming EP that drops later this month, Check it out below and see what you think. 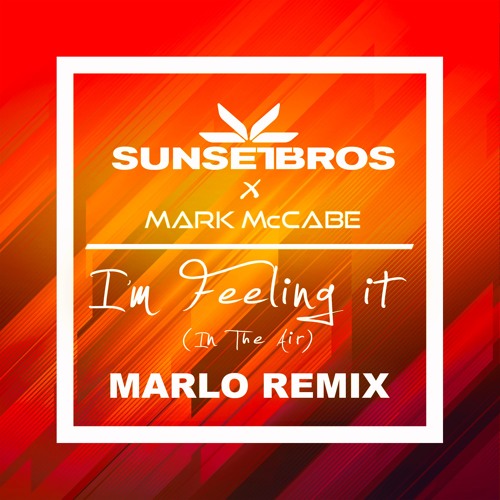 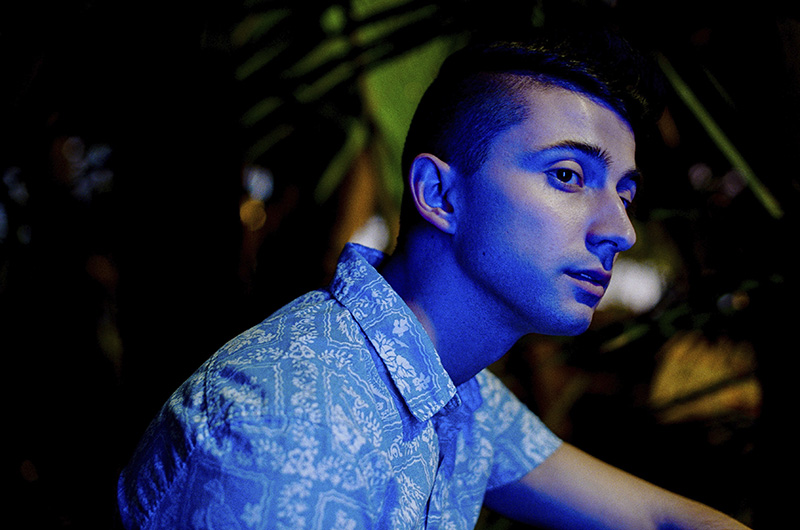