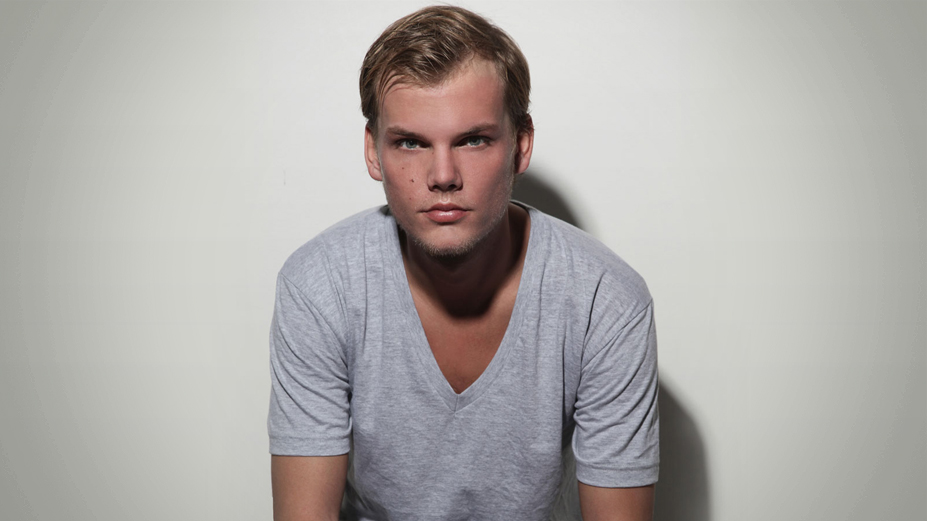 It has now almost been three weeks since Avicii passed away from an apparent suicide. In the wake of his passing a lot of information has been released about the artist which the public was not aware of beforehand. One of the biggest bombshells was that he was secretly dating the Czech supermodel Tereza Kačerová. The couple kept their relationship secret to avoid the insanity that came with Avicii’s massive fame.

Following Tims passing, Tereza Kačerová released a heartfelt statement explaining the pair’s relationship. She explained the Tim became a father to her son, and that the pair were even planning on trying to have a child of their own before Tim reportedly took his own life. Quickly fans were heartbroken by her accounts. Not all were sympathetic to her cries though, as unfortunately, the internet can be a dark and twisted place.

Tereza Kačerová released another statement on Instagram aimed at members of the public who are claiming their relationship played a role in Tim’s passing. In the statement Tereza explains her reasons for speaking out initially, and also called out the behavior of a few individuals which borders on the sociopathic. This is heartbreaking she would have to address this in a time of grief. While the death of anyone can be hard, respecting family and friends of those who have passed needs to be a priority.

You can read her full statement below.