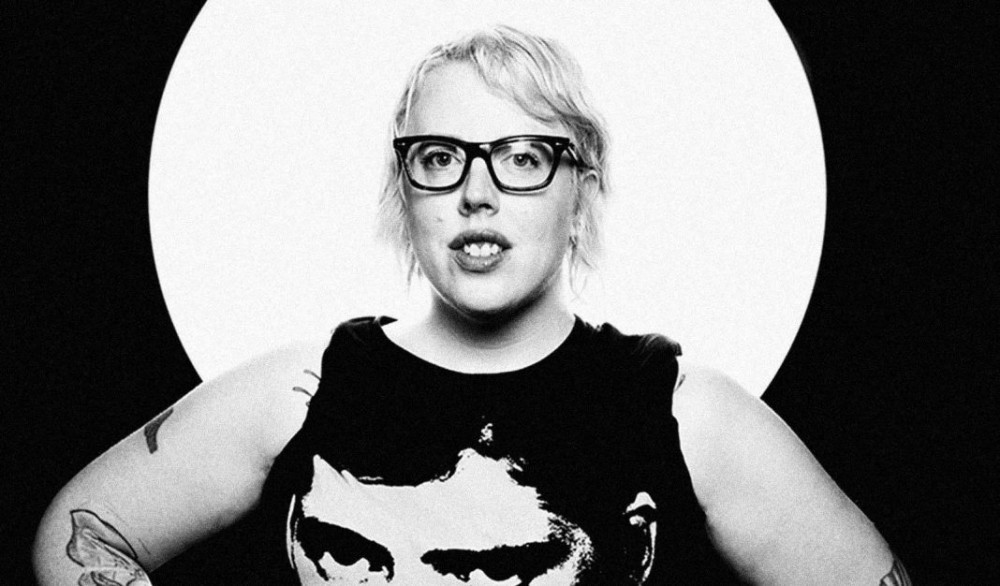 If you follow the worlds of house or nu-disco, then you most likely are familiar with The Black Madonna. Throughout all of 2018, this producer has demonstrated that the underground genres are a near endless place of quality, brilliant tunes. Her soulful approach to production has helped the resurgence in popularity of house and nu-disco in America, and her outspoken nature has made her a quick fan favorite.

Recently though, The Black Madonna ran into some issues. Fans began coming to her explaining that they had been swindled out of tickets to her show by a reseller who was entirely bogus. Instead of shrugging and responding with “that’s life” (like many other artists would), The Black Madonna personally reached out to the perpetrator posing as a fan looking to buy tickets.

Once she got the scammers financial information to deliver payment she immediately reported them to the police. Not only is this serious badass, but she also put every fan who was wrongly scammed on her personal guest list. This is kind of positivity the world of dance music needs to see! Check out the exchange below.