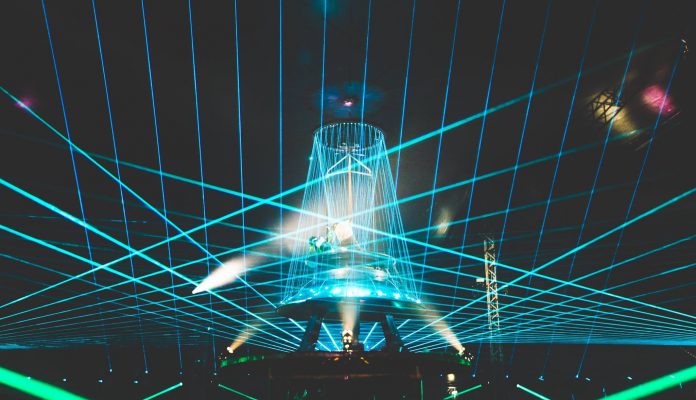 Ultra’s Resistance Spider stage is one of the most legendary and talked about stages across the world. In fact, the Spider existed for years before it came to Ultra. It is created by a company called Arcadia, which creates one of a kind stage experiences from old military parts. This steampunk visual experience is unlike any other. For some time now, many wondered whether we would see a sequel to the Spider. This weekend Arcadia unveiled a brand new indoor stage known as The Reactor.

Arcadia celebrated its 10 year anniversary with its own event in London, bringing the the Spider and the Reactor for an epic experience. The Reactor is an indoor 360 immersive stage, taking place in a tent. It’s designed to look like a step into another dimension, and these guys surely hit the nail on the head with that goal.

The Reactor from Arcadia Spectacular on Vimeo.