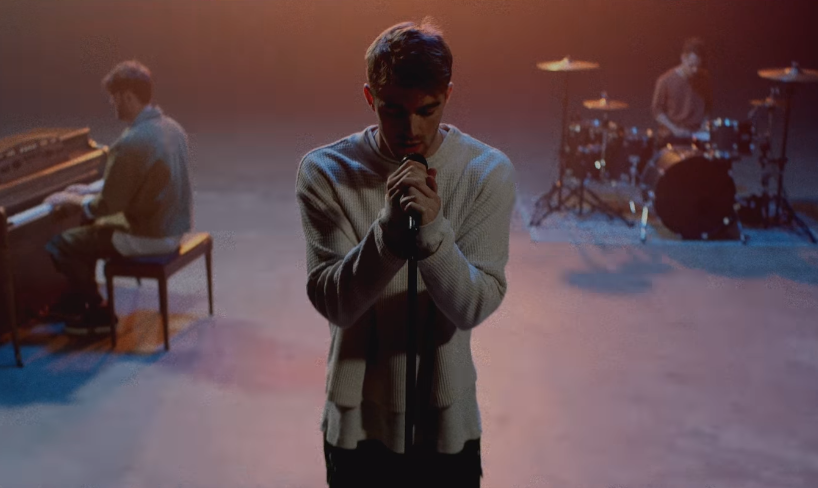 If one thing has perpetually remained true about The Chainsmokers, it’s that the remixes to their songs never disappoint, no matter what you think the original.

While we liked their newest single “Sick Boy,” it seems many others still find it hard to come to terms with the fact that they’re now a full pop band, and malign them at the drop a hat. That being said, even those who disliked “Sick Boy” are likely to dance and groove to its remixes, and first up is Luxlyfe this Friday.

Luxlyfe has remixed The Chainsmokers before, taking on “Bloodstream” from their debut album Memories… Do Not Open.

Let’s hope this duo can use that same magic on “Sick Boy.” Check out a teaser below.

Deadmau5 Says The Bassline To 'Strobe' Is Impossible – Or Is It? 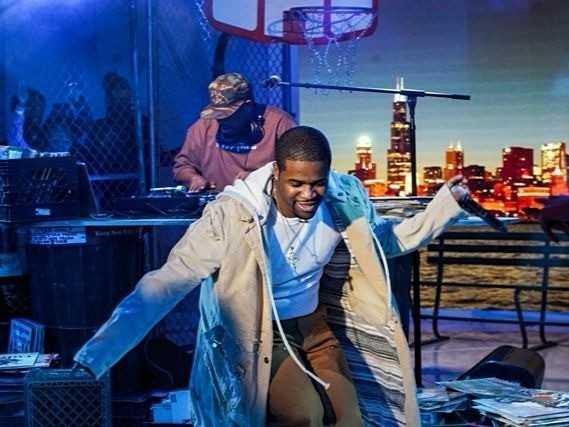 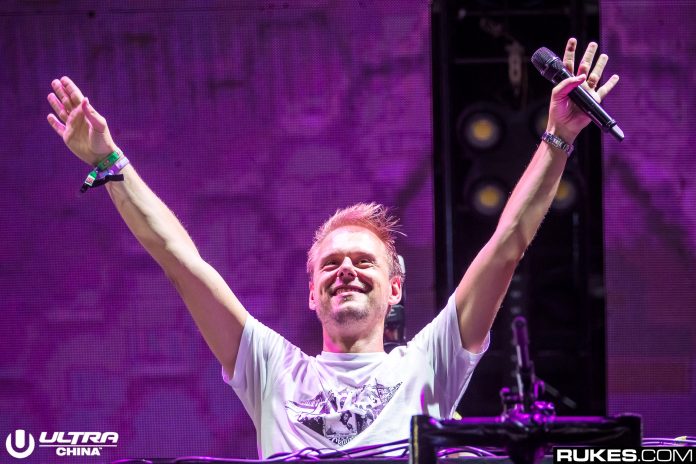