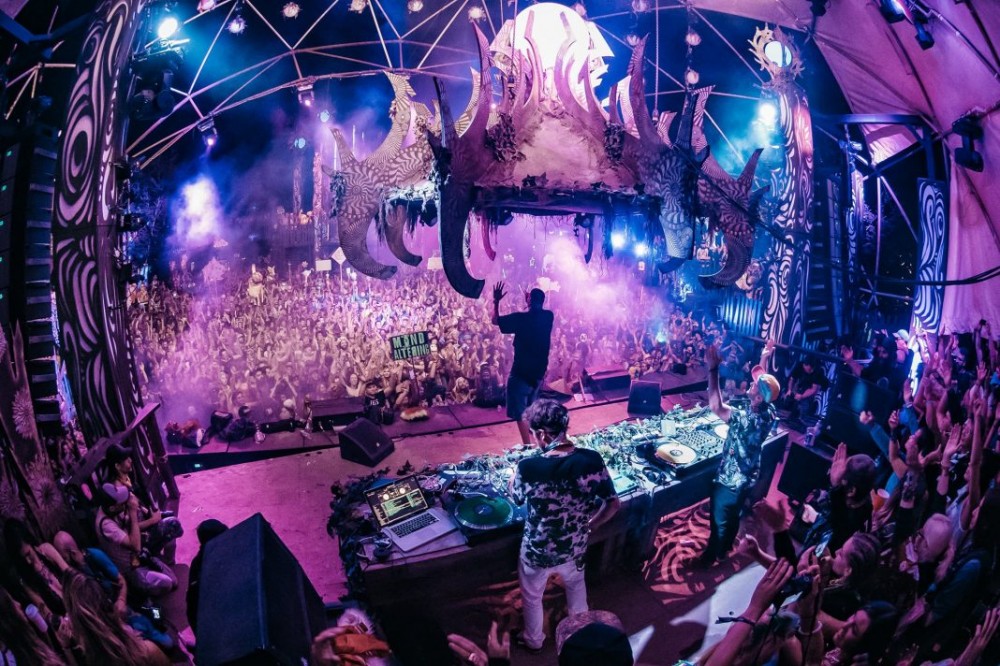 It’s been a massive week for The Funk Hunters. Not only have they been nominated for Electronic/Dance Artist of the Year at the 2018 Western Canadian Music Awards run by BreakOut West… they’ve just dropped an offical remix for U2! Yes, you read that right.

The story goes, they were on the road and given a short amount of time to finish the track. The opportunity came in while they were in the middle of the last set of Soul City tour dates crisscrossing the United States. A message saying “the stems are in your inbox and you only have a few days” turned into a crazy week of trying to play shows and just work on this remix every free second he had on the road.

Nick spent those few days hiding in the back of the tour bus, locking himself away in hotel rooms racing to meet the deadline and deliver something he is normally is used to producing on his home studio. The finished result was signed off and we can now share something pretty special with you.