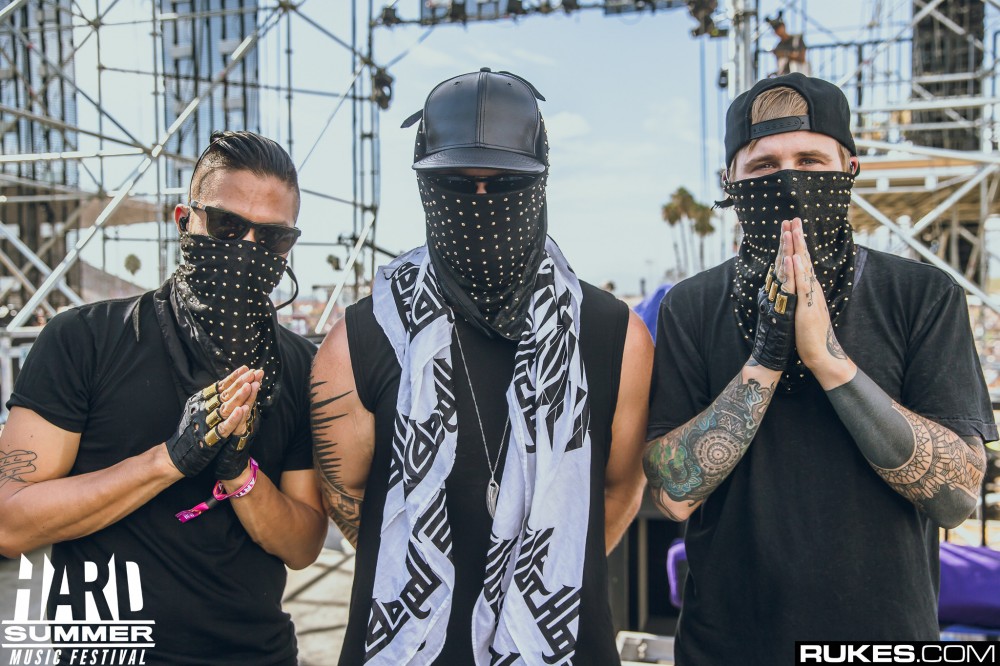 After sending out flexi discs to select Mob fans last week, The Glitch Mob have ficially returned with their first new album single since Love Death Immortality in 2014.

“How Could This Be Wrong” featuring Tula matches the song on the flexi disc that (though it seems that some people received different audio recordings), and it’s purely classic Glitch Mob style, with plenty orchestral elements spliced with heavily textured synths and crisp percussion. While none the elements individually are exceptionally unique to The Glitch Mob, their style is nonetheless unmistakable and we’re glad to have them back.

Along with the new single, The Glitch Mob have confirmed that their new album will be titled See Without Eyes, and will be released on May 4.

Check out their new single below!

The Glitch Mob – How Could This Be Wrong ft. Tula