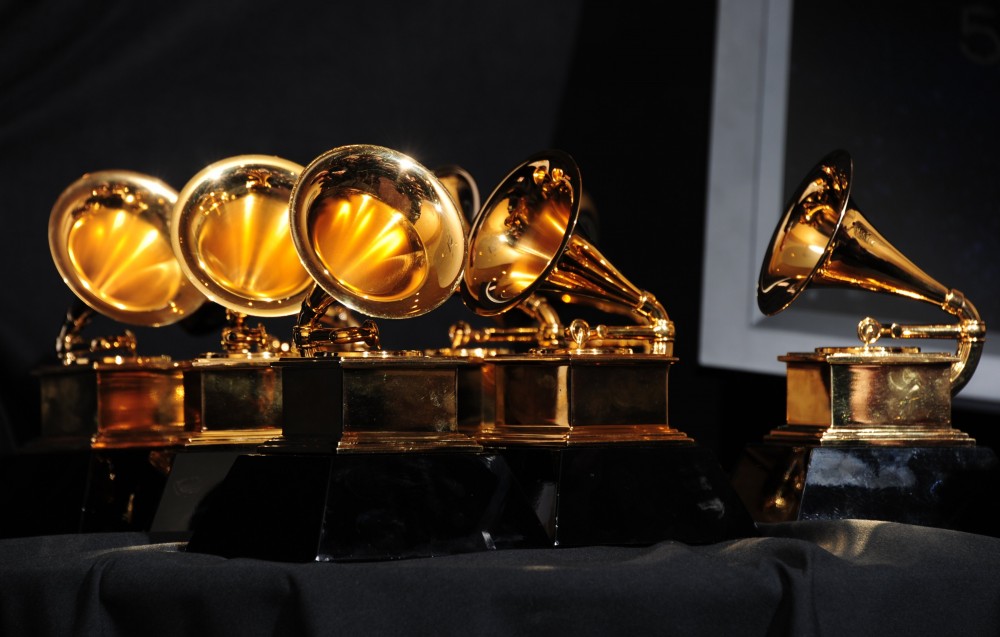 Neil Portnow, the president the Recording Academy, told a Variety reporter that in the music industry. This statement came directly after this year’s Grammy awards ceremony concluded, and also in the face the trending #GrammysSoMale hashtag. The backlash against Portnow’s comment has lit the music industry ablaze, and now the Recording Academy has announced it will tackle the issue gender inequality head-on.

Portnow announcing the Recording Academy will launch an independent task force to investigate biases that “impede female advancement in the music industry.” The letter leaves out concrete details, but it appears that Portnow, the Recording Academy and the Grammys will take this issue quite seriously. For this year’s Grammys, Alessia Cara came away as the only woman winner among the categories televised during the ceremony.

“To The Music Community…

“After hearing from many friends and colleagues, I understand the hurt that my poor choice words following last Sunday’s Grammy telecast has caused. I also now realize that it’s about more than just my words. Because those words, while not reflective my beliefs, echo the real experience too many women. I’d like to help make that right.

“The Recording Academy is establishing an independent task force to review every aspect what we do as an organization and identify where we can do more to overcome the explicit barriers and unconscious biases that impede female advancement in the music community. We will also place ourselves under a microscope and tackle whatever truths are revealed.

“I appreciate that the issue gender bias needs to be addressed in our industry, and share in the urgency to attack it head on. We as an organization, and I as its leader, pledge our commitment to doing that. We will share more information about the steps we are taking in the coming weeks.