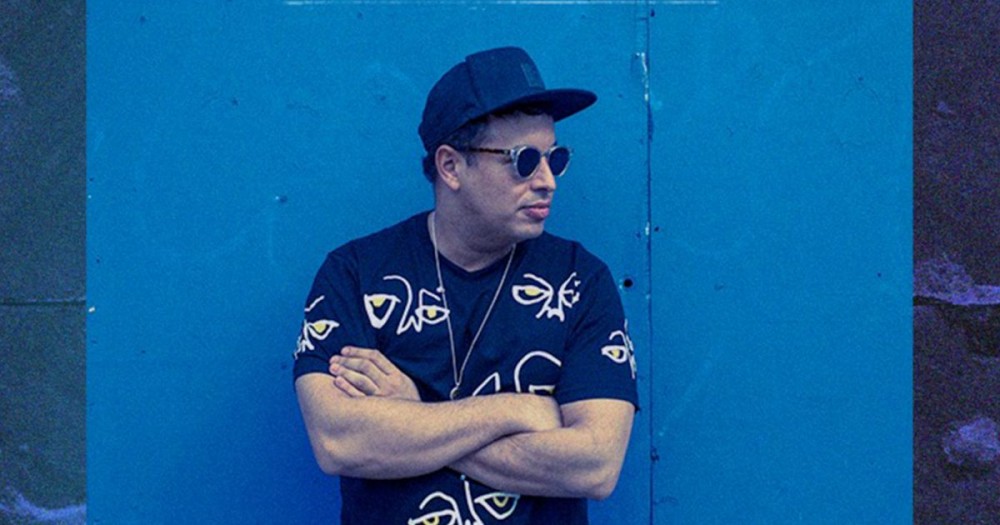 The legendary Richy Ahmed is touring this week!

UK House pioneer Richy Ahmed is making his way down under next week with three shows lined up and ready to go.

Richy Ahmed has played a major part in the UK dance scene, playing to huge crowds at various venues/events not only in his home country but across the globe. He draws influence from Funk, Techno, Electro and Hip Hop making him one the most versatile and high-energy DJ’s to hit the stage.

Richy Ahmed will be stopping by The Met Brisbane, The Bottom End Melbourne and Marco Polo Sydney. The tour kicks January 12 and wraps up on the 14th. Check out the dates to see when he’s in your city but in the meantime, give his mix for Clash Music a spin below! 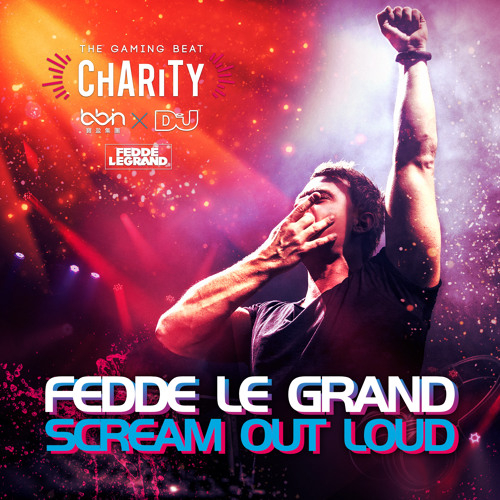 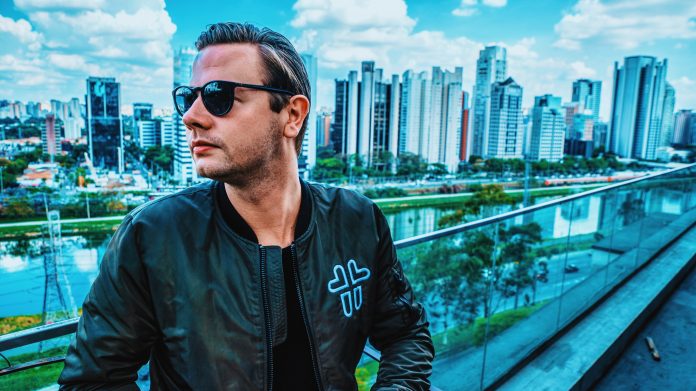 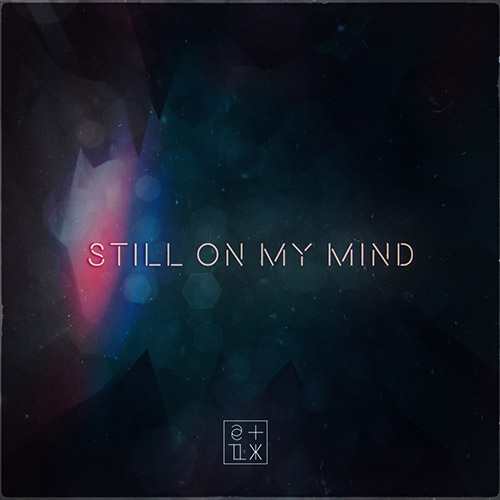 CCIITTYY – Still On My Mind