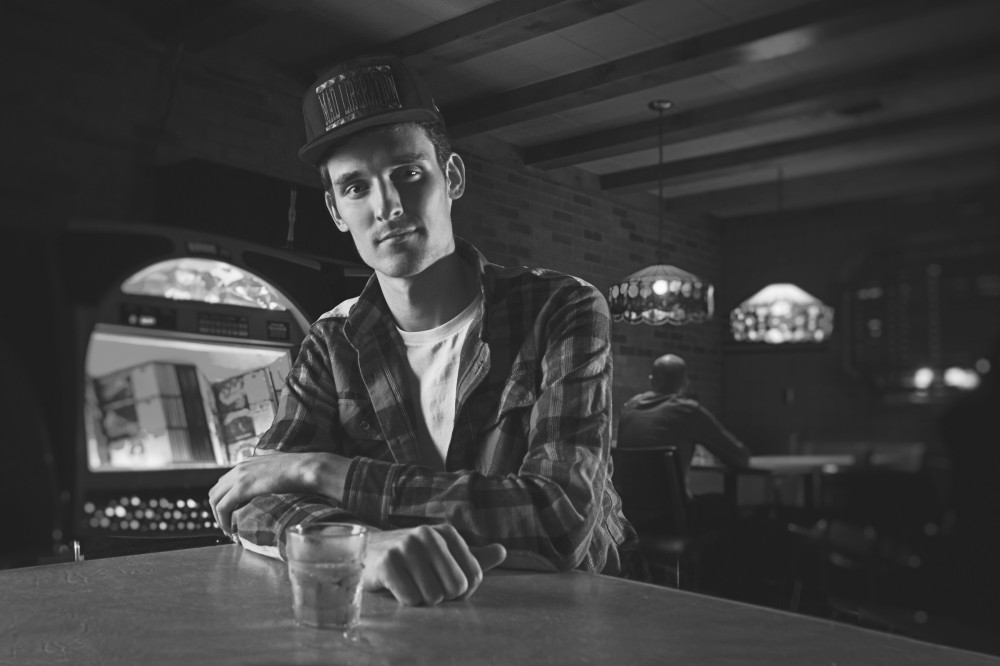 After a few days , tweets, and , Griz has broken the silence and posted a new video. Rather than music or a tour recap or something less inspiration, Griz shared a spoken-word performance entitled “It’s About Time We Talked.”

There’s little context surrounding the performance, but Griz speaks wanting to tell a story – how does a musician tell a story? They write music (or a whole album).

All this screams album promotion, and if this is the kind deep and introspective content we can expect from Griz, we’re in for a real treat.

Check out the video below and let us know your thoughts: What’s Griz up to?