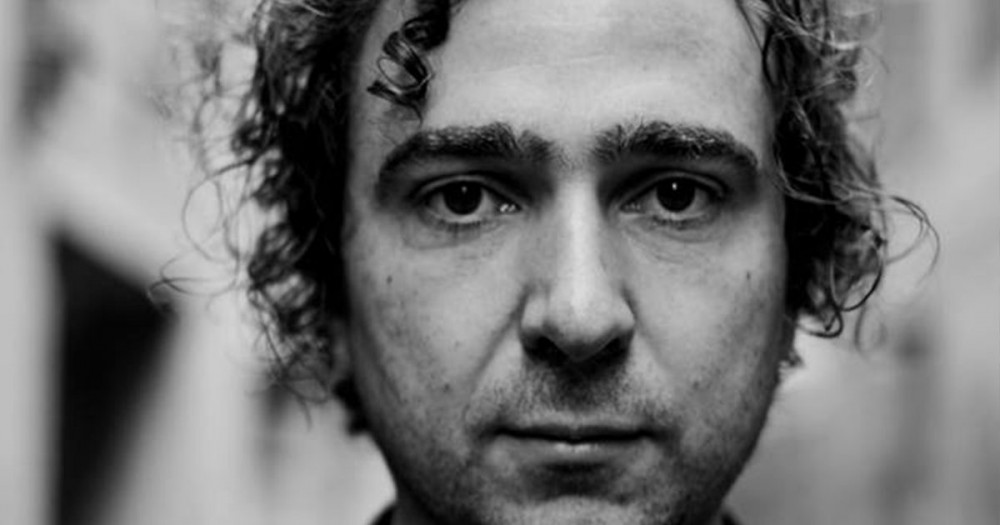 When he isn’t helping craft the bangers we all love such as and more recently as one half The Presets, Kim Moyes spends his time honing his skills on the techno front.

Under his solo guise, K.I.M – and in collaboration with Mike Callander – Moyes has announced his own imprint, Here To Hell, with the first release dropping next month.

The Sydney based label will kick things f with an fering from Zero Percent (K.I.M and Mike Callander’s joint project), in the way  2 exclusive remixes The Drones song ‘Boredom’ from their 2016 album ‘Feeling Kinda Free’.

This will be followed by HTH002, an original release from Zero Percent that will come paired with a remix from The Mole, set to drop in May.

Check out the label artwork by below (the designer behind Flume’s ‘Skin’ artwork) and keep an eye on Here To Hell’s for updates,