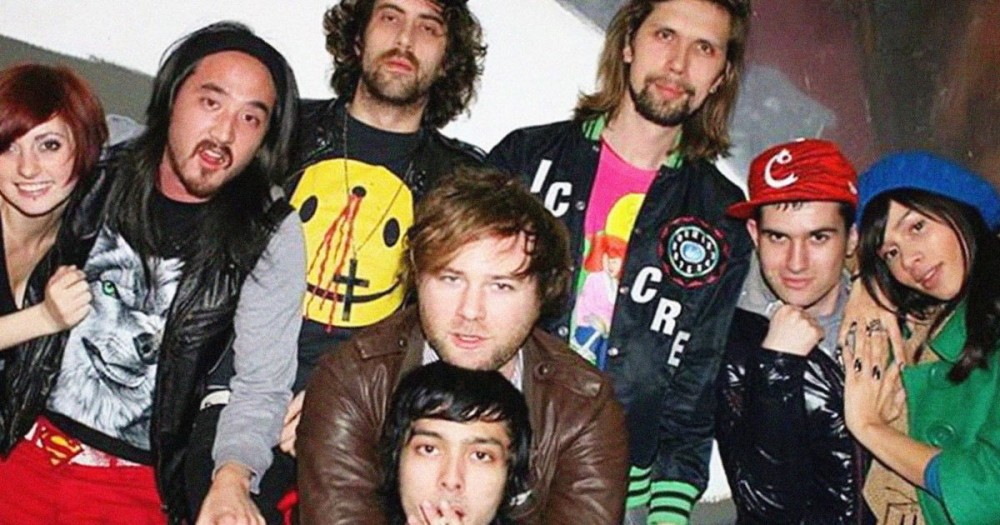 ‘Bloghouse the Book‘ is a new kickstarter we have stumbled upon that aims gather all the best factors the golden dance era and print it. Simple and effective, and not a bad idea for a cfee table book.

The kickstarter was launched by writer/bloghaus lover Lina Abascal, and is basically a trip back in time for all us nostalgia loving dance veterans. You know who you are!

For those unaware what Bloghaus is, it was an umbrella term for electronic music and the culture associated with it between the years 2006 to 2012. We’re talking Justice and the Ed Banger crew, Diplo, A-Trak, Dim Mak and all the colourful sneakers, tight jeans and shutter shades in the world.

So why the hell is there a book being made for Blog Haus? Well, as the kickstarter reads: “This book should probably already exist and be sold in Urban Outfitters but that version would probably be corny so we are here to give you the super-niche-but-necessary cultural commentary on the era.” Fair enough.

The book has already raised $1900 their $2536 goal, so click to donate if you want to be apart the legacy that is ‘Bloghouse The Book’.

For now though, lets revisit some the music the time in the way A-Trak’s last Bloghaus mix.