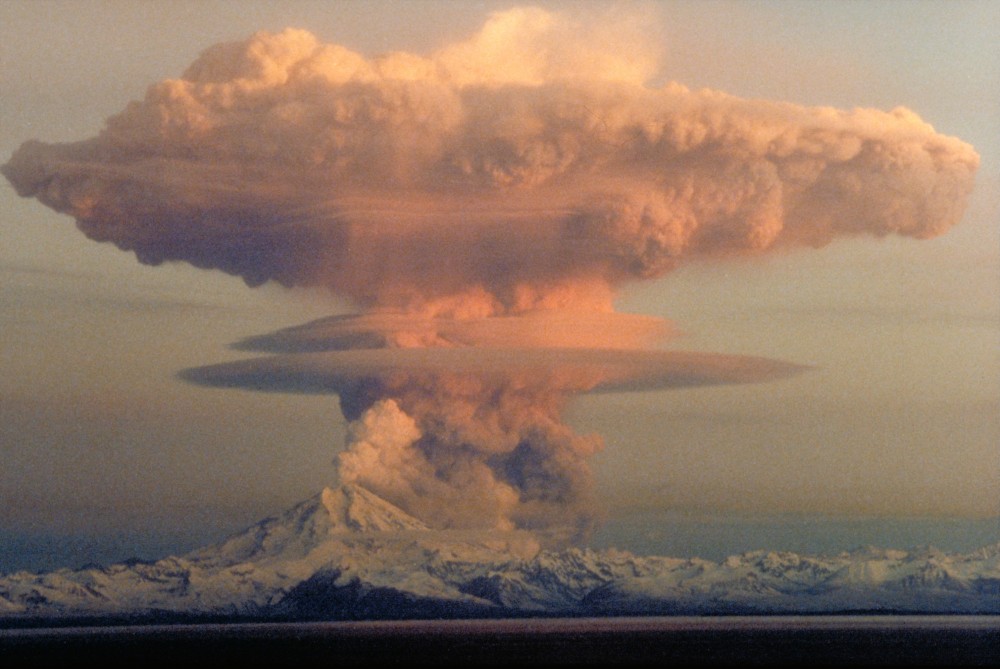 is going down at the site an old Cold War era bunker just outside Berlin!

Attendees will find their new rave haven 30 miles outside Berlin, and below them this historic landmark as pictured. The bunker was originally built by the Soviets during the Cold War, and soon it will be part a very different scene.

While people have been getting excited to party underground — that’s not actually the case. The techno dance party will be thrown at Objekt 5001, the military barracks complex built to protect the bunker.

The music festival is scheduled to take place over August 17 – 19 this year and it will certainly be like no other in history!

While this post from Techno Germany contains cool photos the venue site — keep in mind that Techno Festival is not happening below ground level.