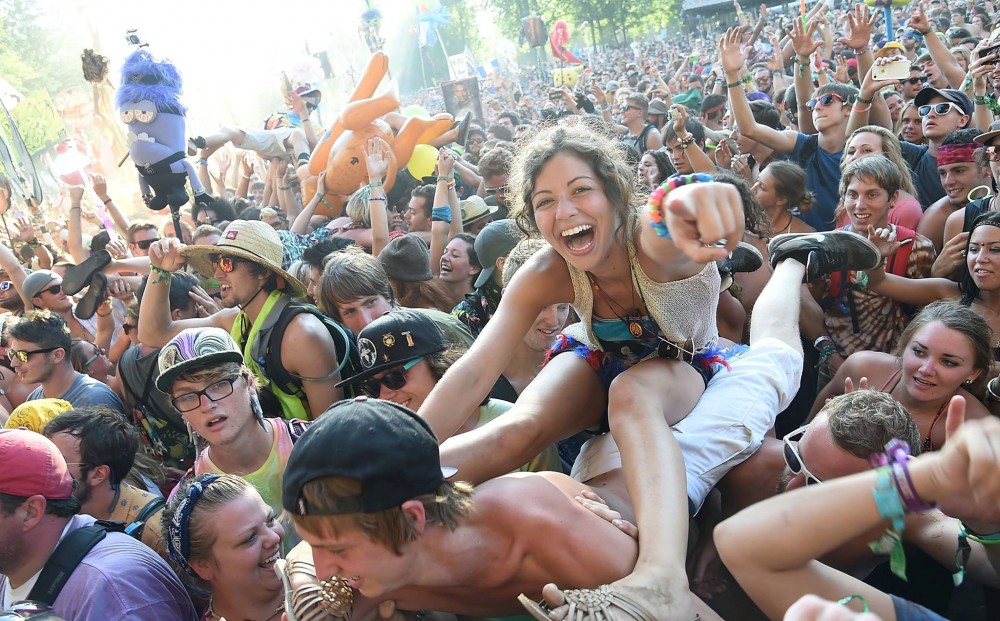 Electric Forest attendees can always expect the unexpected, especially when it comes to exploring the wonders and imagination hidden inside Sherwood Forest. Behind every nook and cranny it seems there’s something to discover.

Last year, some these wonders included very special gifts cryptocurrency. Back then, you might have heard Bitcoin, maybe even you had invested already — but there was nowhere near the kind hype surrounding Bitcoin that there is today.

Now, those treasures found in the forest could be worth $1400 (or more if the holders cashed in at Bitcoin’s peak).

A true Bitcoin legend scattered these around EF 2017 and he promises an epic return over EF 2018 Weekend 2:

The boxes ranged in value from $25 up to $250. If you found a big one and held onto it until bitcoin was at its peak, it was worth over 2k. If you held until now, its worth about $1400. Regardless, I’m doing it again this year, so be on the lookout for more posts about this in the weeks leading up to forest (second weekend). Also look for our new bitcoin totem!

You never know what you might find at Electric Forest! 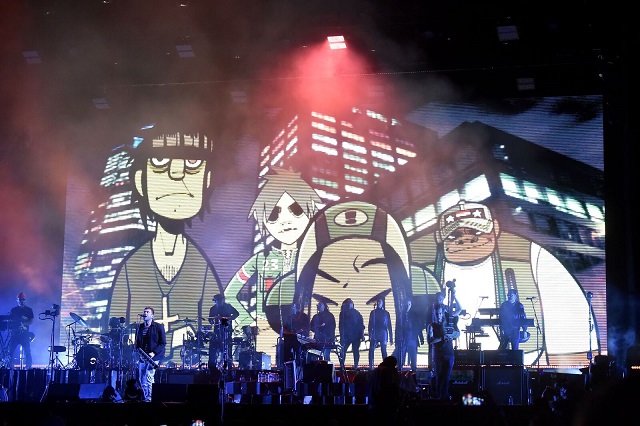 Spotify Looks To Level Up With Possibly Creating Their Own Hardware