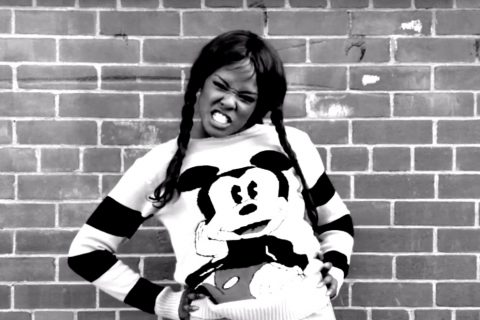 Love her or loathe her, Azealia Banks is gifted on the banger front, and none of many releases trump her debut effort ‘212’ featuring Lazy Jay.

Known for her unique blend of hip-hop and house music, ‘212’ acted as an introduction to the world from the New York based artist, who has certainly remained a talking point ever since – be it for her music or her controversies.

But drama to the side, we simply cannot help but love everything Azealia Banks releases. After catching the world’s attention with ‘212’, she went on to release huge cuts such as ‘“>1991‘, ‘“>Liquorice‘ and ‘“>The Big Big Beat‘, and it seems 2018 is the year of Azealia once again following the release of ‘“>Anna Wintour‘ from her second studio album Fantasea II: The Second Wave.

Take the time to relive the ear-worm that is ‘212’ below and note the cameos from Lunice and Jacques Greene in the video.