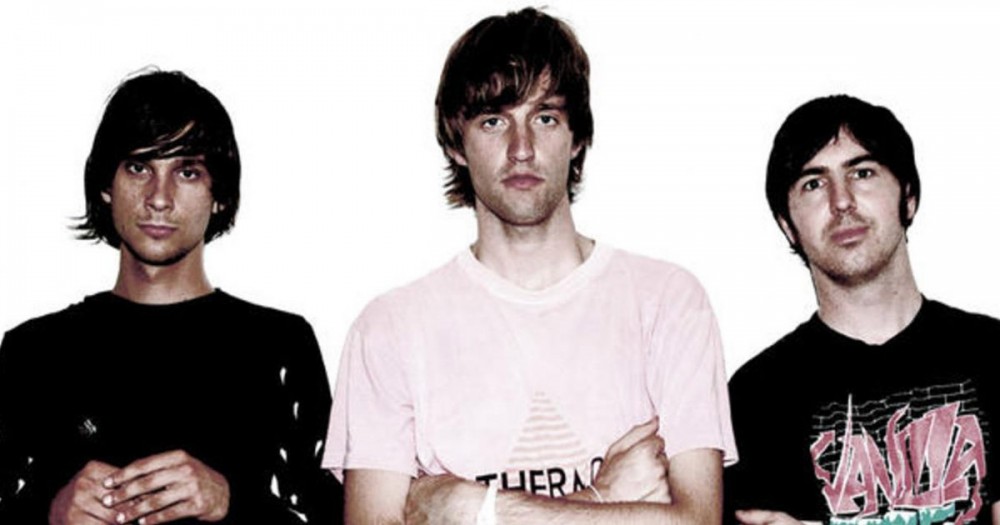 Ahh, Cut Copy. The Aussie group who hold a special place in everyone’s hearts and for great reason.

The group burst onto the Aussie electronic music scene around many years ago with a refreshing, synth-pop sound and a unique vocal lead that has become an absolute staple for the band. Their track ‘Lights & Music’ is a prime example everything that makes Cut Copy work so well, and that is why we’re giving it our throwback track the week.

Released on their 2008 album ‘In Ghost Colours‘, this decade old tune was released at the peak the bloghaus era, when electronica and pop began their long, fruitful relationship.

The song was – at least for me – a must-have in the old chunky iPod, and made moping from class to class in high school a real treat. I’m sure I speak for a lot you.

Cut Copy – who recently dropped a new album titled ‘ – are currently touring the nation, stopping by The MET in Brisbane this Friday for s headline slot. See more on the event , and revisit ‘Lights & Music’ below.