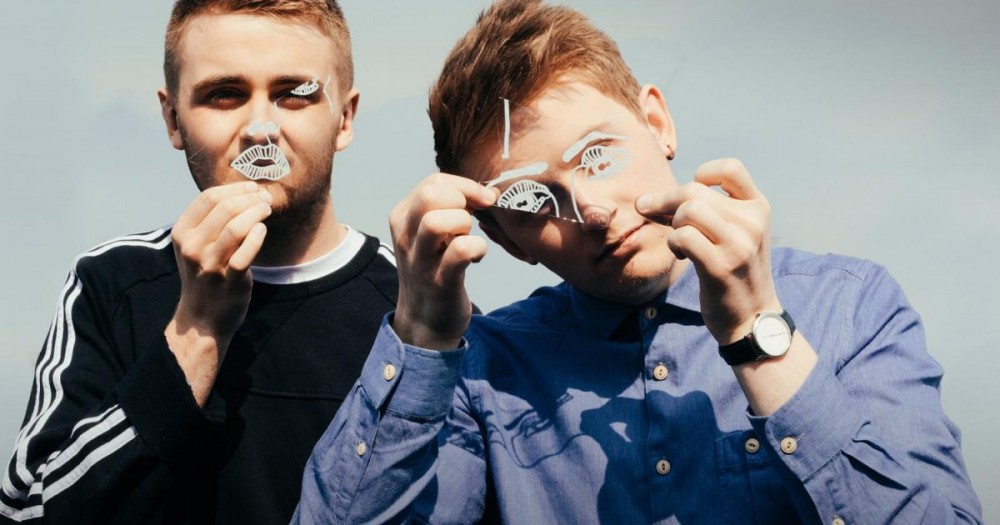 The year is 2013, Disclosure are at the top the electronic charts with huge releases such as ‘Latch’ and ‘White Noise’ under their belt, and then they go and drop ‘When A Fire Starts To Burn’, which really got things moving.

The UK born, brotherly duo conquered the year 2013 in music, and this track – in my eyes – was the pinnacle. That wobbling, UK bass paired with the famous Eric Thomas sample created an ear-worm track that was handcrafted for the club, and was an instant, global hit.

After releasing an equally as exciting music video for the track, Disclosure went on to release their much anticipated, debut album ‘Settle’, which debuted at number 1 on the UK album charts, selling a hefty 44,000+ copies in the first week.

Revisit the tune below, and keep an eye on Disclosure’s socials because they have a on the way.