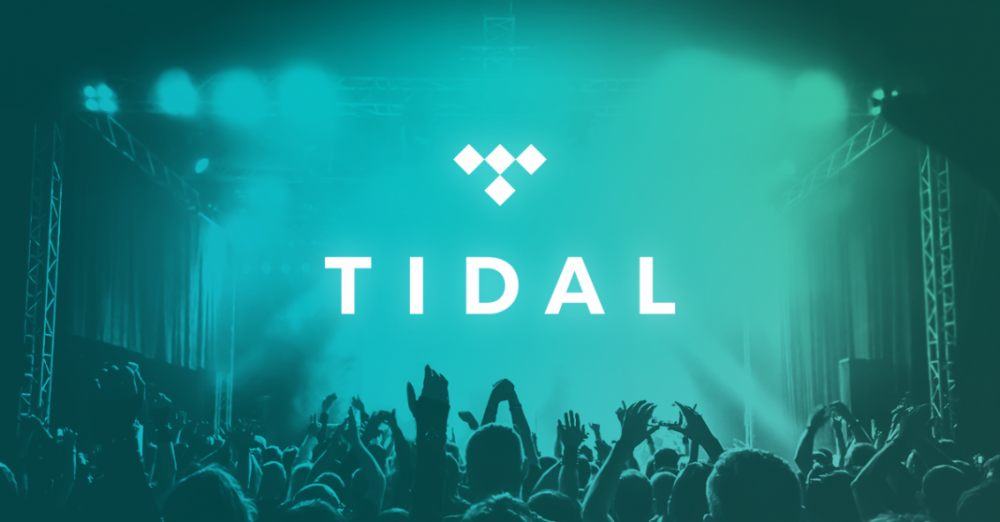 TIDAL has had a ton of difficulties since its inception roughly two years ago. After a less than successful launch the digital streaming service saw a departure from many founding partners and CEO change that put a damper on the little momentum it had. Even after several exclusive releases like Beyoncé’s and Deadmau5‘s new albums, it still was not seeing the profitable return. Now the streaming service is facing a new controversy after being accused of deliberately faking song analytics.

Music Business World reports that TIDAL has been accused of falsifying song play totals for both Kanye West and Beyoncé. The accusation comes from some serious discrepancies in play totals vs. subscriber numbers. When Kayne West released Life of Pablo it was featured on TIDAL exclusively for 6 weeks. The streaming platform reported it was played 250 million times in just ten days. Here’s the issue though, at the time TIDAL only had 3 million subscribers.

In short, this means that each subscriber would have had to listen to Life of Pablo 8 times a day. That is incredulous even for music’s most incredulous producer. Beyoncé’s Lemonade has similar issues with its total play account as it reportedly broke records for being streamed over 306 million times in its first two weeks on the platform. So what does this matter you may ask?

It’s All About The Money

These inflated pay counts mean the two artists received an incredible amount of royalties from TIDAL. The issue is these royalties were at the expense of other artists. Norwegian newspaper, Dagens Næringsliv did some serious investigative journalism and interviewed title subscribers. They brought up the history that TIDAL held on their accounts, and the interviewees were shocked to see that in some instances hundreds of fake streams were attributed to their accounts.

TIDAL has denied the accusations and has said that their numbers equal what the newspaper is currently reporting. Still, something is fishy about the streaming platform, and after continually failing to rise to the challenge of facing its main rival Spotify, this might be another major set back for Jay-Z’s pet project.