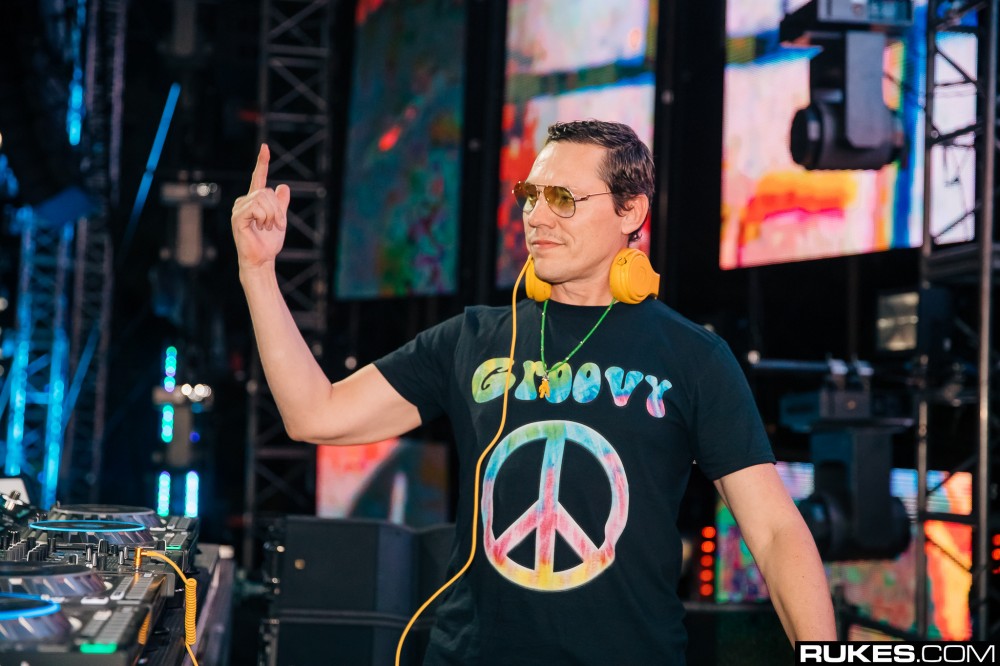 Tiësto debuted on the DJ Mag Top 100 in 2000 at the #24 spot, and it only took him two years before he claimed the #1 position. Since 2002, Tiësto has bounced around within the top 5 spots, never giving up his post once in the past 16 years. He’s even presented the #1 award in the past for Martin Garrix.

However, even with his tenure and history in the DJ Mag Top 100 polls, it seems like he’s definitely had enough.

When Billboard announced their own artist ranking, the newly minted Billboard Dance 100, today, Tiësto cheerily chimed in, “a real top 100! This could be huge and finally something credible.” While he doesn’t mention DJ Mag by name, the subtweet is obvious.

Already sporting support from one EDM’s biggest legends, this could truly be a changing–the-guard moment in the DJ rankings, especially with Billboard’s ability to look into charts and song performance, instead solely user-submitted votes. However, this calls into question a previously untested influencer on a Top 100 list: major labels. With how much influence labels have over the Billboard Charts, it remains to be seen how promotion from powerhouses like Interscope or Columbia could impact the end result.

Find out more about the Billboard Dance 100 .