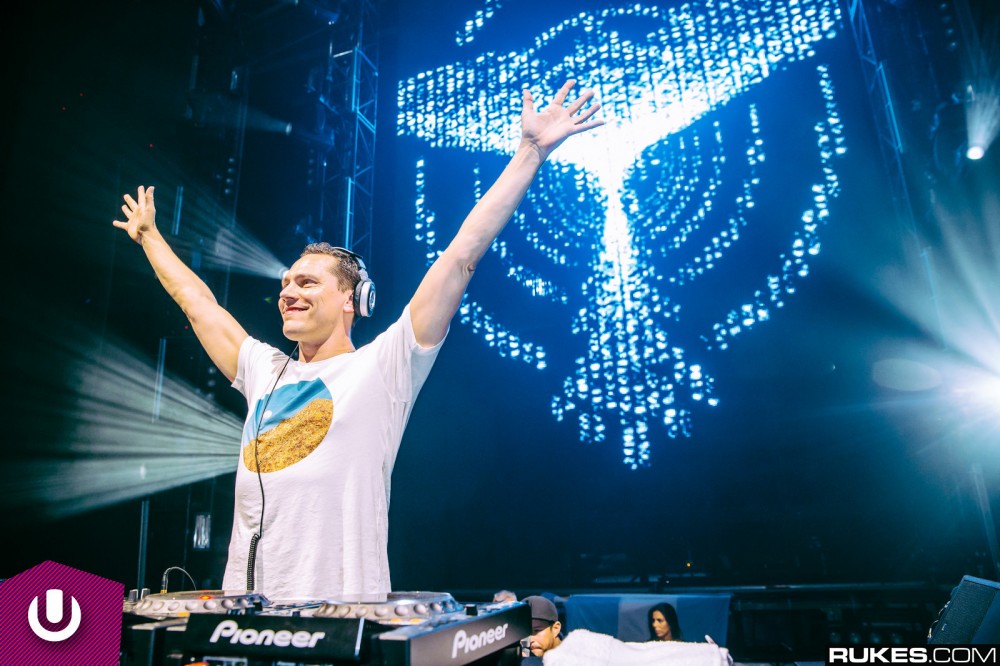 J Balvin has seen a rise to glory that is incomparable to just about currently making music. While the Latin artist has been working in the EDM paradigm for quite some time now, he is best known for his Spanish language releases as well as hip-hop cross tunes. His success has helped him become the 2nd most streamed artist in 2018 on Spotify, only being beaten out by Drake. One of his biggest hits, ‘Bum Bum Tam Tam’ has already been remixed by the likes of David Guetta and this week we have Tiesto‘s edit of the tune for you. The approach which Tiesto took might just surprise you, but we have to say he truly nailed this remix.

Teaming up with SWACQ on this remix Tiesto took a much more subtle approach to his edit than David Guetta. While Guetta focused on working the track into a main stage show stopper, Tiesto instead showed constraints in all the right places. Relying on the original beat of the song and a deep house bassline the remix is pretty near perfect. It captures the soul of the original while making it dance floor and club ready. Tiesto once again has flexed his range and demonstrated that when it comes to his releases, you can always expect the unexpected