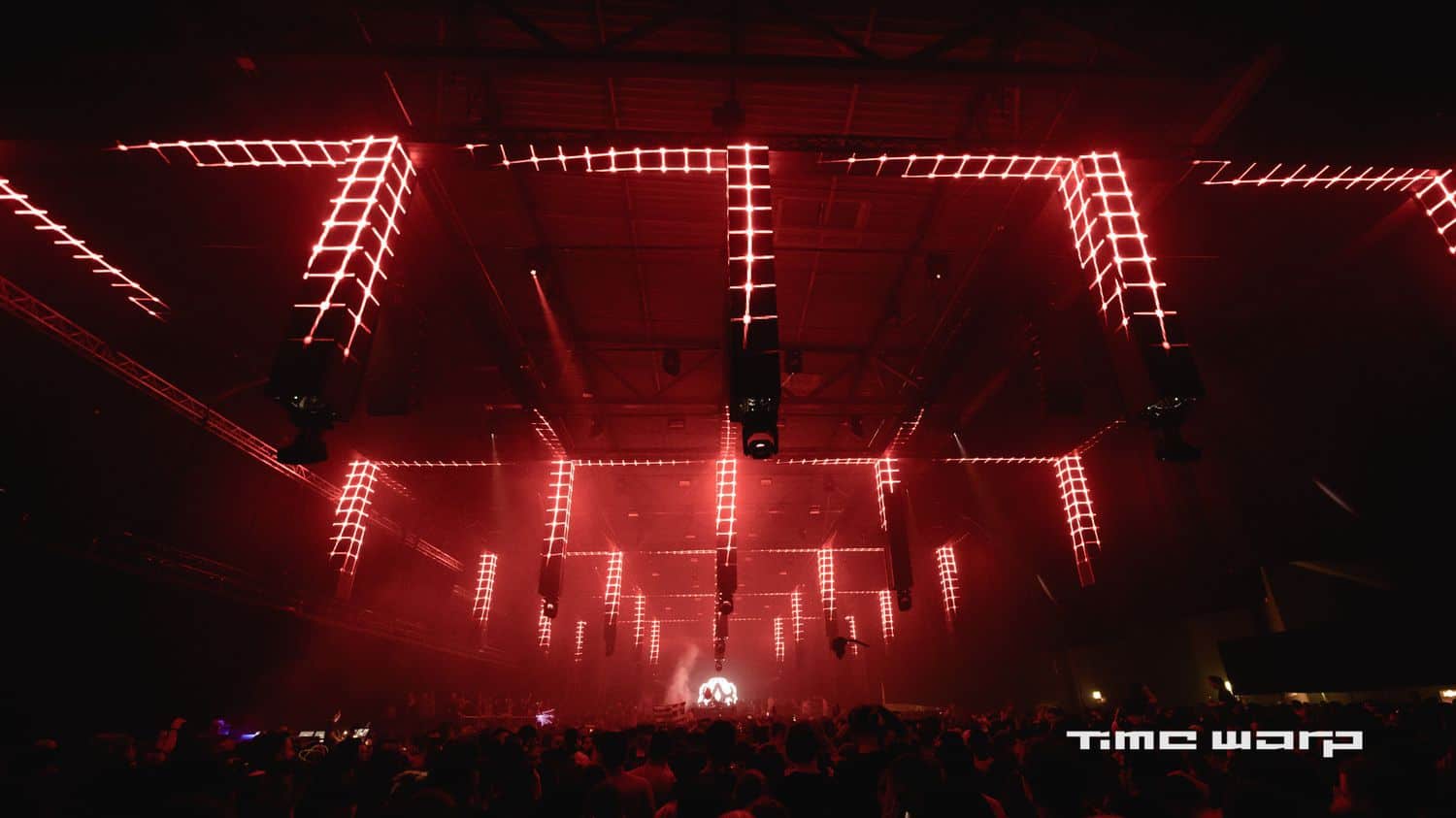 Time Warp celebrates its 25th year in 2019, for over two decades it has been an intrinsic touchstone for the world global landscape, and its influence and reputation has expanded well beyond its iconic festival in Mannheim Germany. Five years after its last touchdown in America, also the last time Ricardo Villalobos played in America, Time Warp returns for its third-ever US event, taking over a New York warehouse November 22 & 23 with New York promoters Teksupport.

After our massive 25YRS celebration in Mannheim, we’re expanding the festivities by returning to New York City for another edition of Time Warp US! Save the date – Nov 22nd and 23rd 2019 Sign up and be the first to know about pre-sale tickets and the line up for Time Warp in New York: www.time-warp.de/us #timewarp #tw25yrs

Known for its combination of contemporary production technology and first-class bookings, Time Warp has grown from its humble beginnings in Ludwigshafen into a veritable mecca for house and techno aficionados. The festival, which will also be returning to Brazil this year, maintains an unrelenting commitment toward producing immersive musical environments for its guests. Senses are stimulated with top tier sound systems, bold lighting design, and forward-thinking video projection. With expertly chosen venues that amplify the elements at play, Time Warp assures an unparalleled experience that begins immediately upon entry.

Setting Time Warp apart from its competitors is its keen ear for talent. From its very first show in 1994, the brand has been a home for dance music’s elite, booking artists like Sven Väth, Richie Hawtin, Laurent Garnier, Len Faki, and Ricardo Villalobos. It also champions the next generation of powerhouses, lending Amelie Lens, Charlotte de Witte, SHDW & Obscure Shape, and other rising acts a platform from which to ascend. As a continuation of this ethos, New York attendees will be guaranteed an auditory experience as grandiose as the visual feast in store.

Time Warp’s 2019 New York lineup will be revealed in the coming months.