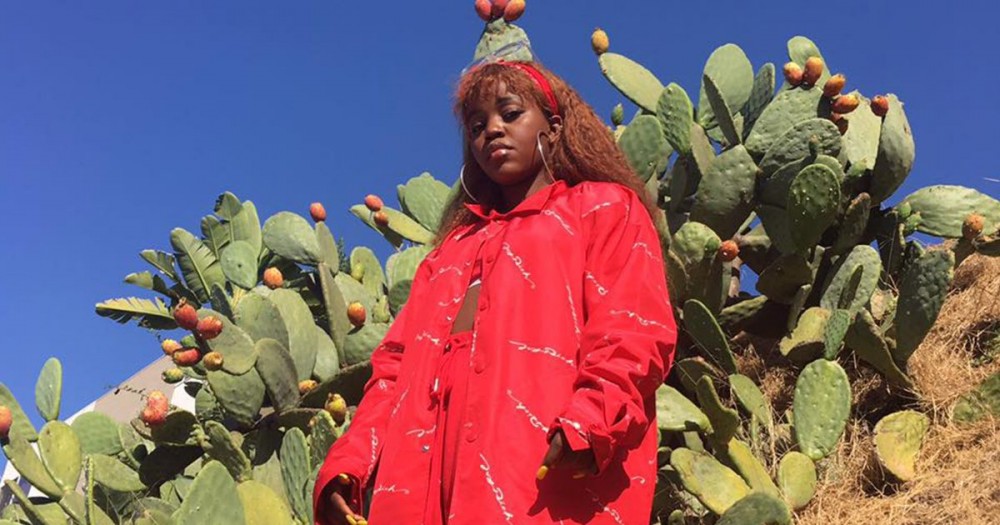 Beginning with a driving rhythm topped by a soulful set chords laying the foundations for Tkay’s lyrical magic, the track rolls into an effortless bumpy groove coupled with dreamy vocals, making for an irresistible chorus. The track then crosses over into low end territory, being stripped back to vocals, drums and 808s before trailing f into the chorus for a second time before dispersing into the breakdown. Whilst Hoodboi has previously been known for his futuristic sonic landscapes, ‘Glide’ leans very much in an early 2000s R&B direction whilst also giving just as many nods towards the current landscape underground dance music.

Hoodboi spoke on his new musical direction saying “Last year, I took a couple steps back to realize what’s next for the Hoodboi project. I spent the year writing music and working on new projects. I’ve never been more excited to show what’s next.”

‘Glide’ is out now Fools Gold Records. Listen below.