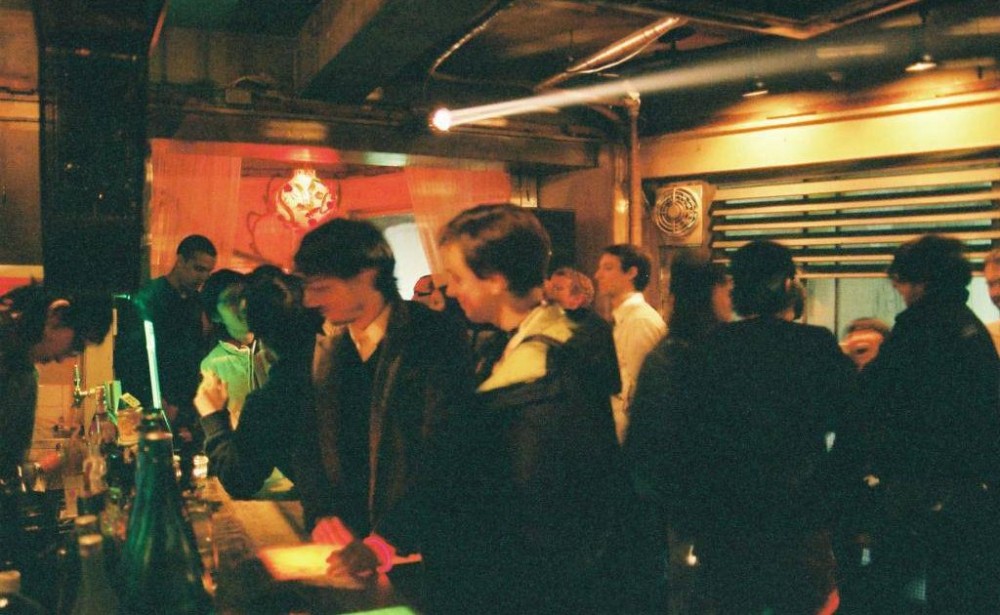 Last Sunday morning saw authorities shut down a Tokyo nightclub called Aoyama Hachi and arrest three patrons for violating the law. What Japanese law? The law that’s been dubbed as the ‘no dancing’ law.

The Tokyo metropolitan police discovered law violations with their ‘no dancing’ law, stating that the main issue was coming from club promoters arranging space for punters to dance.

Reports stated that this was the first bust to happen since the Japanese law Regulating Adult Entertainment Businesses was amended in 2016. The ‘relaxed’ law includes dance clubs to operate until 5am but venues can’t serve alcohol and floor space must be at least 33 square meters.

With the Tokyo Olympics coming up in a couple more years and tourists from all around the world visiting, do you think the laws will be lifted for good?