HomeFeaturesTopless Woman Punches Groper In The Face At NYE Festival 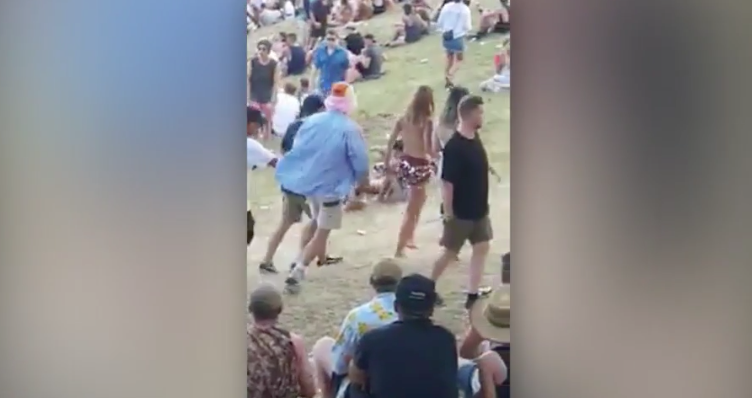 Topless Woman Punches Groper In The Face At NYE Festival

Picture this: a topless woman is minding her own business, enjoying her time at Rhythm & Vines in Gisbourne, New Zealand when she receives an unwanted breast grab. Unfortunately this is all a true scenario, but what happens next is spectacular…

So this guy decides it’s a good idea to run up behind an unsuspecting woman and touch her. His reasoning? She’s topless so she must be “asking for it” or some bullshit like that. But, he messes with the wrong girl.

She and her friend immediately turn around to pursue him before throwing punches and a drink in his face. Someone happened to be recording at just the right moment (because, none us have seen boobs before).

This should go without saying, but it’s seriously not ok to inappropriately touch someone like this. 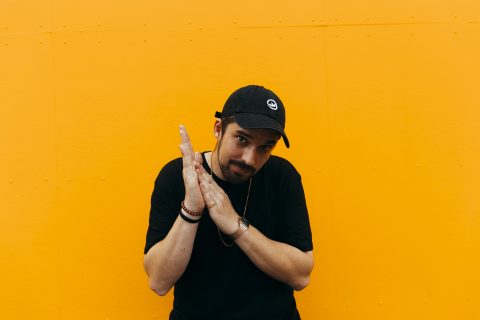 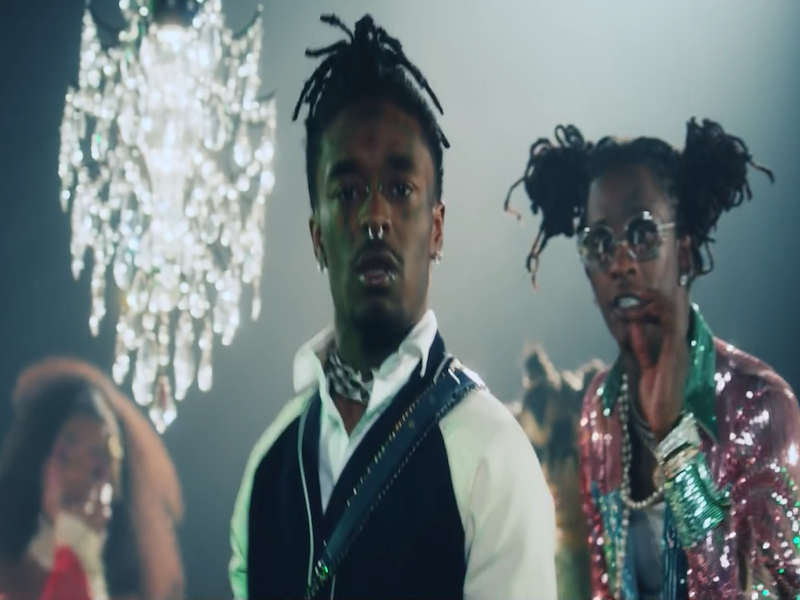 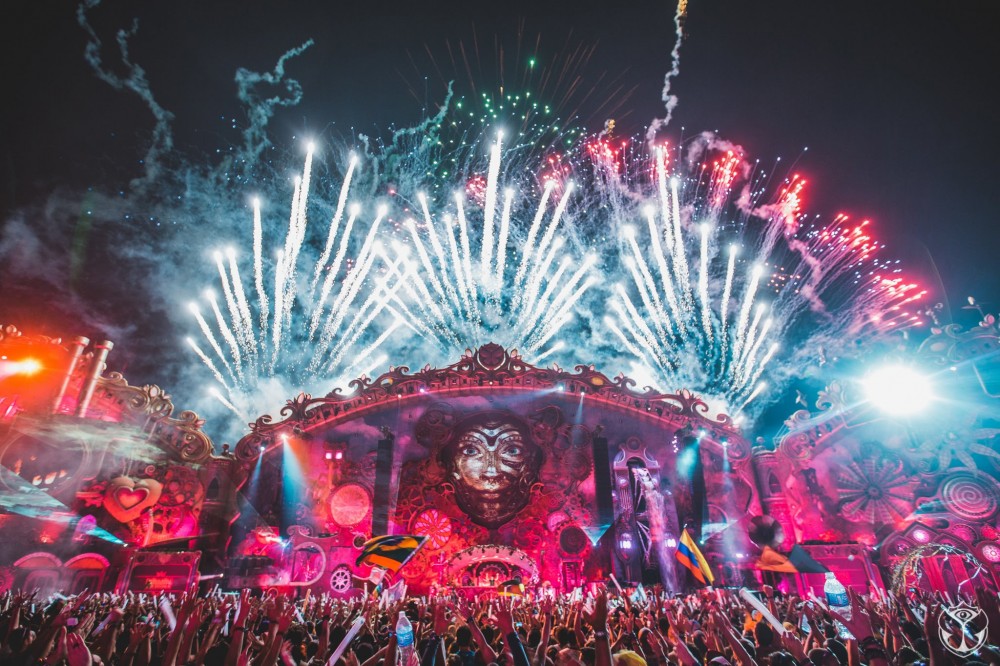