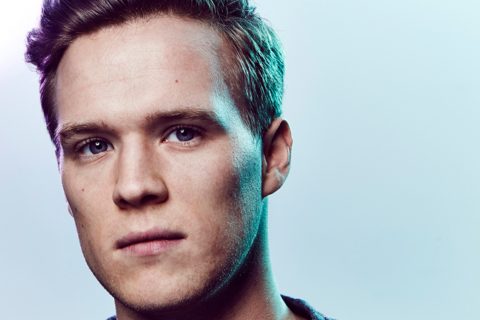 After catching Tourist filling the Majestic Casual spheres in its early days, this artist is getting better and better with the years, and now catching your attention to the most minutiae of details in this new remix of Rostam.

Pulling you in through hip hop drums and a lo-fi sounding snare the track builds atmospheric conditions to the heart of Rostam’s vocals and gives you a, Caribou – Can’t Do Without, kinda feel with a teased low end of the track that doesn’t come in till much later. Eerie effects entrench the vocals touched with the sitar arping and high bells gives it an Odesza level of euphoria. Booming bass, whispy white noise and echoed vocals accompanies the back end of the track with the infectious drum pattern from the beginning of the song.

Releasing his last song 6 months ago on his SoundCloud, Tourist is well adept to high music making and creativity in releasing originals and remixes with equal success. After his last work being a remix of Wolf Alice, this new song comes equally as angelic to get your ready for his album that he recently announced to his Facebook saying, “Got married and finished album 2, all in the same week…” we are more than ready to get behind the new material.

Sydney appears to be his second biggest touring destination according to songkick outside of his native country, so we hope to see him travelling with this lush tune and album in the near future.