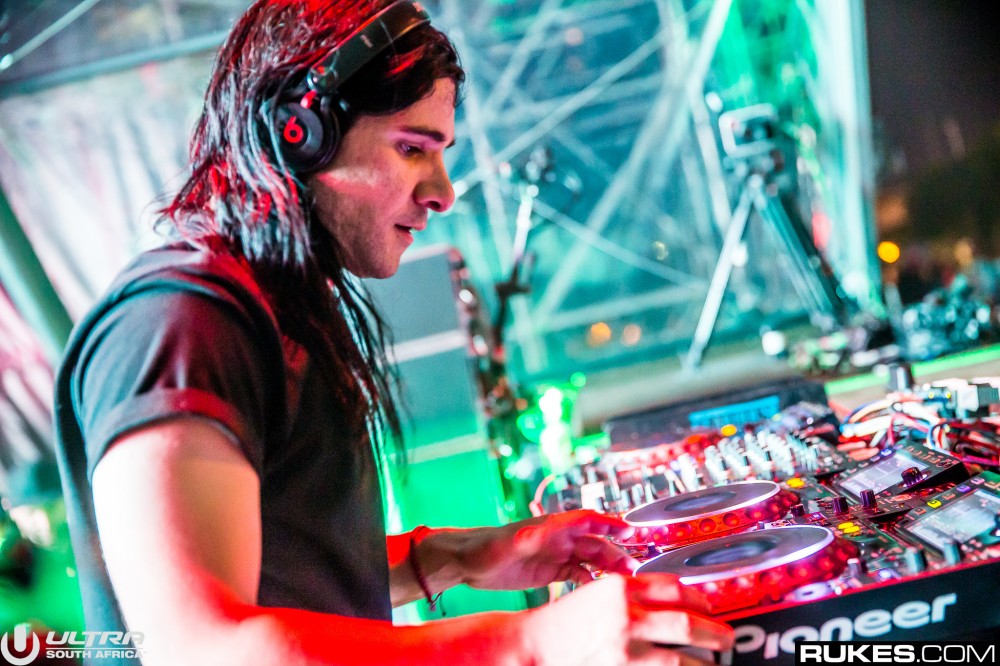 After Grabbitz essentially as the first confirmed artist on Pendulum’s , The Reworks, a full tracklist has since leaked and made its way onto , and… whoa, nelly, this is big.

/u/ was the first to share it on /r/EDM and he says, “A page on a licensed vinyl store with a full tracklist was found, but has since been deleted.” Thank God for Stickey’s quick eyes. The tracklist was originally shared on /r/electronicmusic by /u/.

The remix album comes out two weeks from tomorrow, March 16. Take a look at the full tracklist below.