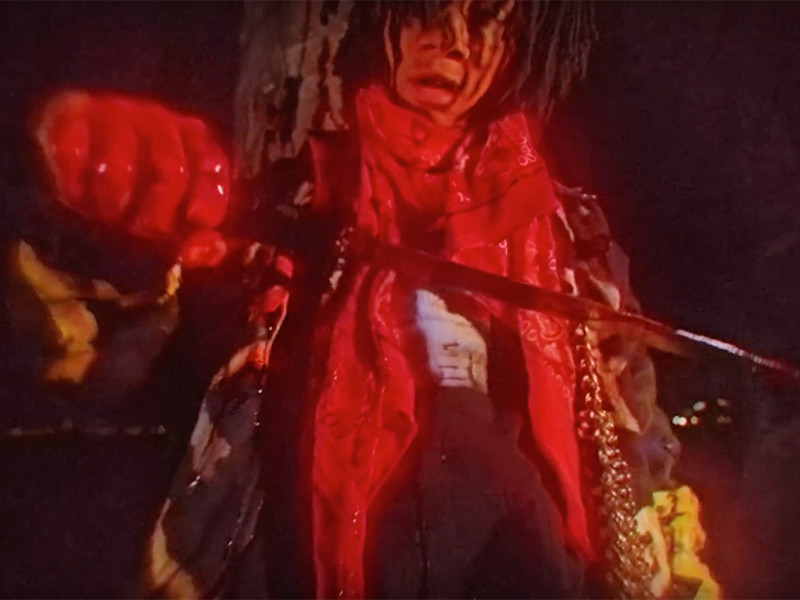 Trippie Redd has released a video to the Apollo 7VEN-produced “Hellboy,” courtesy the 88rising YouTube channel. The Ohio native delivers videogame-inspired visuals depicting the rapper battling his own demons. 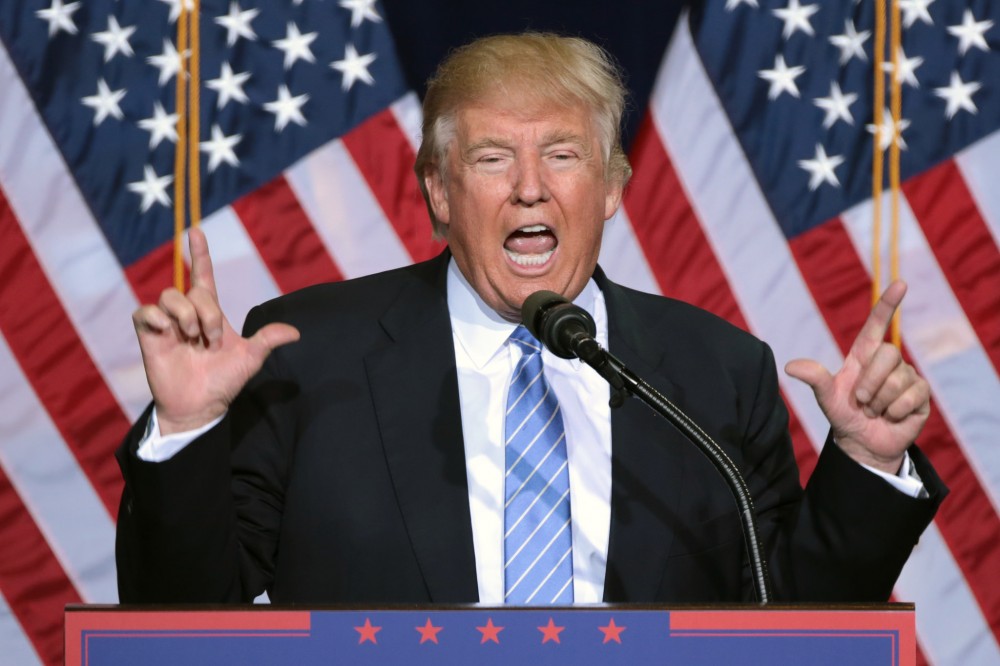 These Presidents Are The Most Name Dropped Lyrically 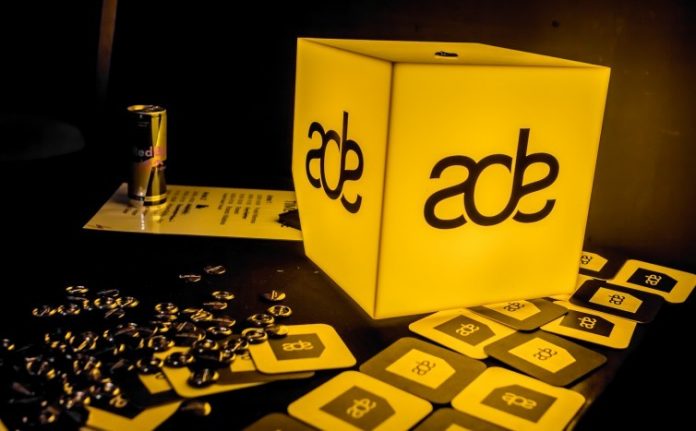 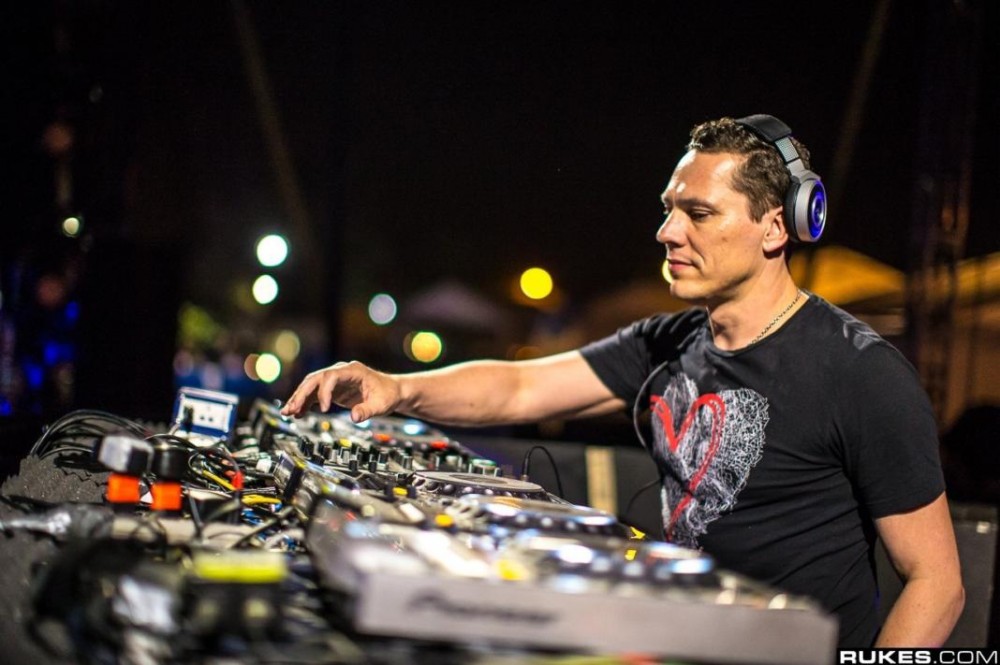