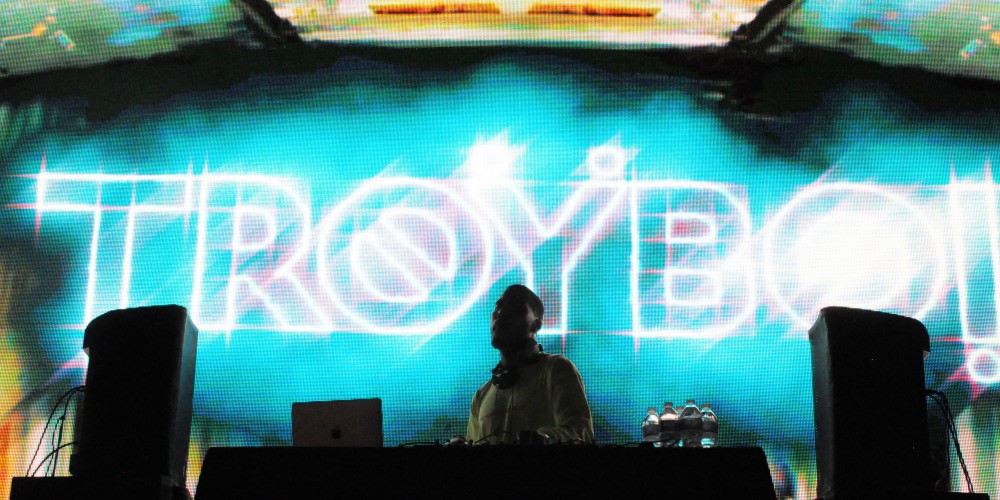 TroyBoi is a trap God if there ever was one and a true master his craft! Anyone who needs convincing should just check out his newly debuted ID below…

The jaw-dropping track, possibly titled “Hey Boy,” finds a unique rhythm before erupting into one the wubbiest drops we’ve ever heard. TroyBoi’s ID seems to take the crowd by surprise before it comes back for an even more forceful 2nd drop.

“Testing out that new new like……” he shared a social media .

More like testing out that dirty, dirty because this ID is straight up filthy. Unfortunately, we don’t know when this will get an ficial release because the producer just dropped his debut album back in August.

Warning: watching this video will result in uncontrollable stank face! 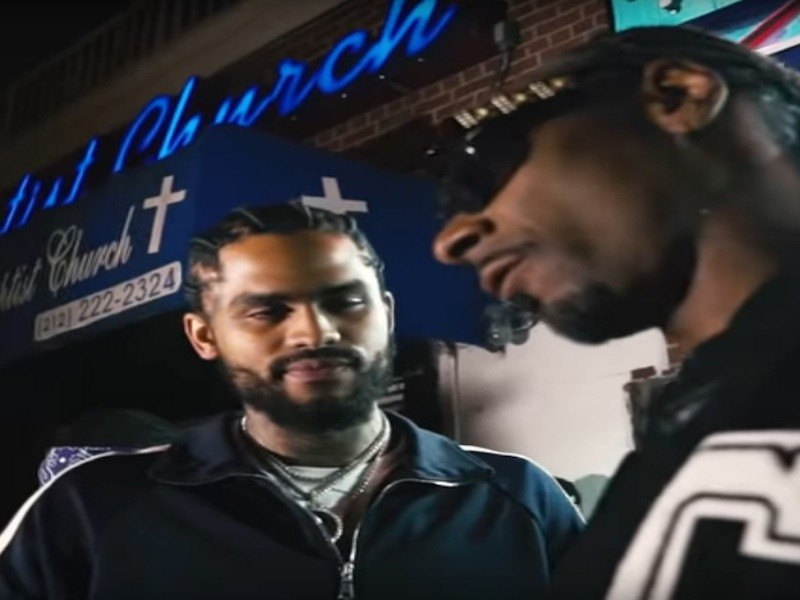 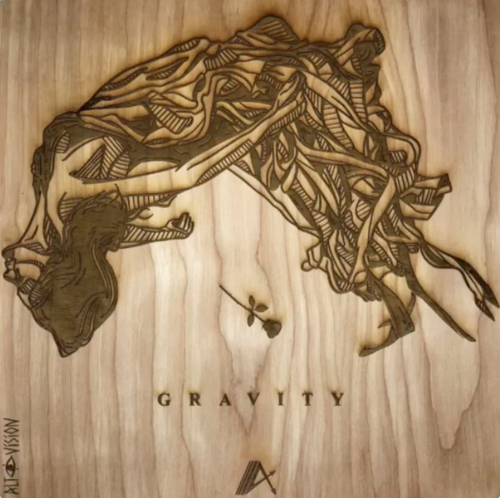 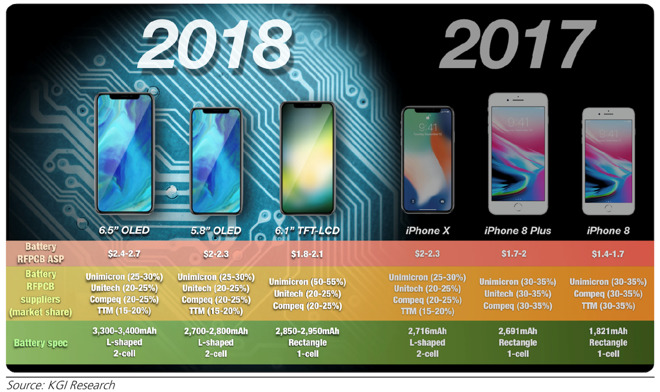