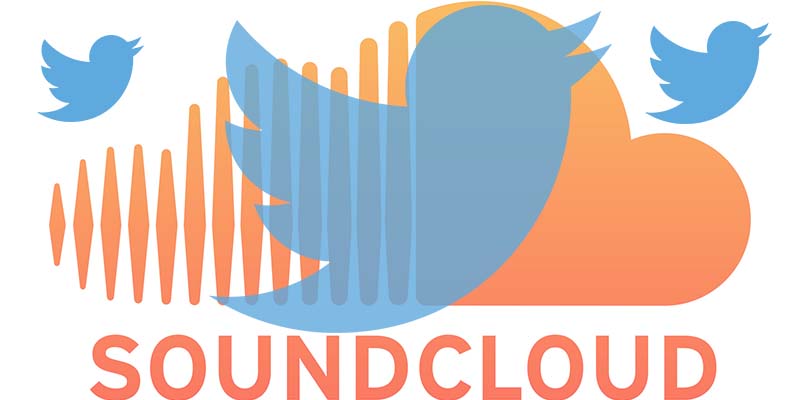 Twitter and SoundCloud actually have an interesting history together, and it just got even more interesting. Back in 2014, Twitter might have actually bought the streaming service, but that deal went south. Two years later, in 2016, Twitter still ended up investing $70 million into SoundCloud.

Now, Twitter is writing that investment f and calling it a bust.

The news came a  released last Friday. Between Twitter’s investment in 2016 and the most recent round SoundCloud fundraising that resulted in a large-scale restructuring the company’s top executives, including the departure  founding CEO Alexander Ljung, SoundCloud’s value plummeted from $700 million to $150 million.

Twitter acknowledged in the report that “the carrying value this investment was not expected to be recoverable within a reasonable period time.”

SoundCloud was not mentioned by name, but all signs point to it being the culprit.