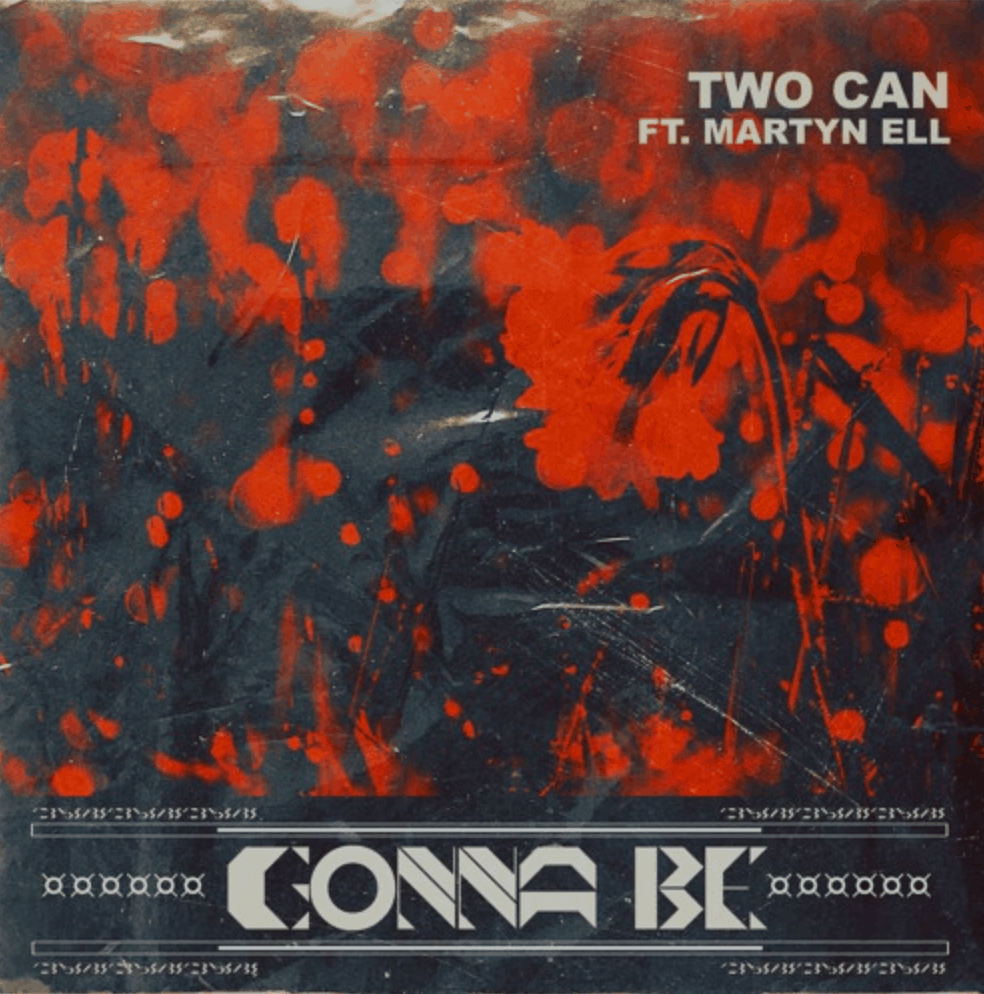 Since 2014, Two Can has been releasing music defined by a unique, sizzling Australian sound, which is where the the Sach-Haber brothers grew up and spent most of their lives together until one members recent move to Los Angeles, California. The guys are back now now with a catchy and remember-able collaboration called “Gonna Be” that features Martyn Ell vocals. Quite the comeback track after not releasing music in a little under a year. Check out a quote from Two Can on the single below and under that stream “Gonna Be” featuring Martyn Ell. Enjoy!

“‘Gonna Be’ is probably the most important song we’ve ever released. I got this song 3 years ago from Martyn as a rough acapella, and its grown into what your hearing now through multiple singers, different instrumentals, we finally struck gold on this. The uplifting guitar parts really accompany the story telling vocals by creating a fusion of pop soulful vocals with electronic driving percussion and energy. These elements infused gives ‘How This Is Gonna Be’ a commercial edge yet a soulful vibe that could resonate to more than just the pop market.” – Two Can