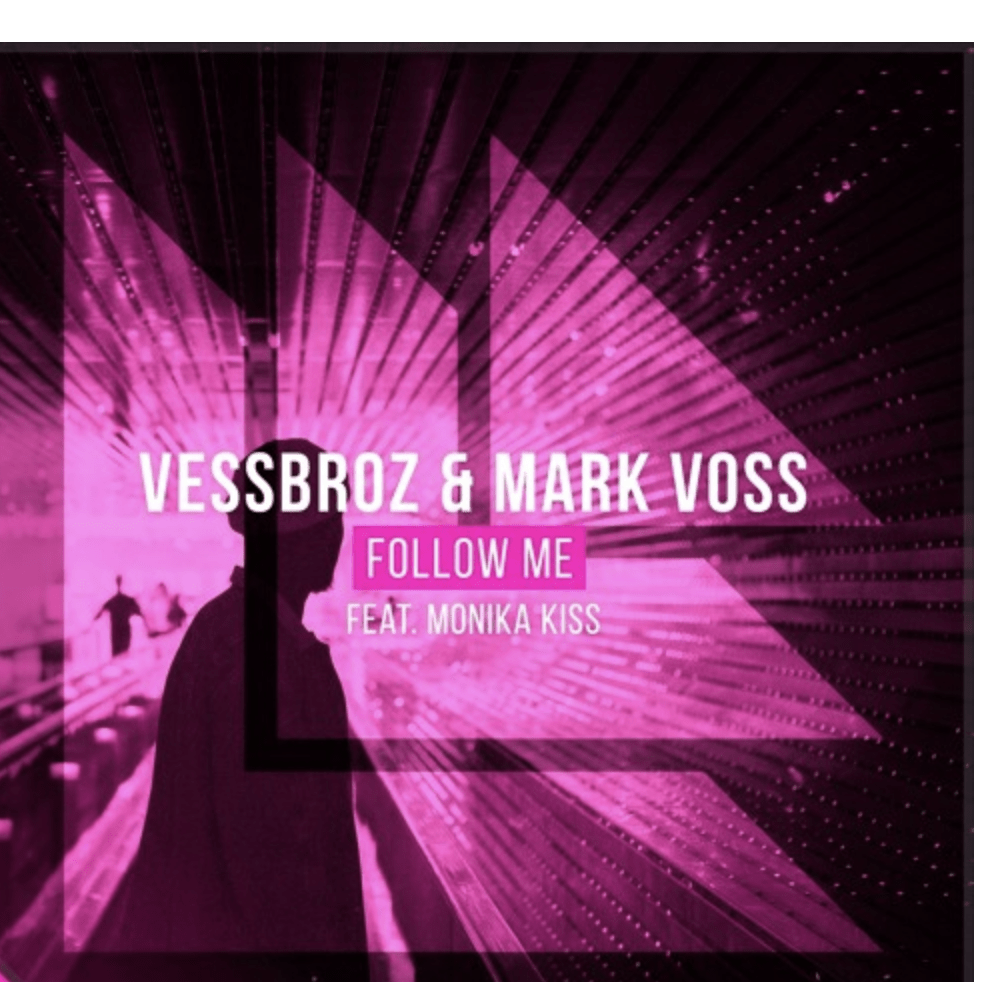 If you’re looking for a track that will transport you back to the noughties, then‘Follow Me’ is the perfect answer to meet your musical needs. Featuring a bouncy electronic groove and bright stabbing synths, this release instantly takes you into a feeling of euphoria.

Vessbroz and Mark Voss have come together to create a tune that has theammunition to send clubs and festivals absolutely wild. Using their depth ofknowledge and musical talents, they have createda tunethat feels veryreminiscent and jam-packed full of old school characteristics.Monika Kissalso features on the track with her gentle yet sultry vocals that’s pulls youeven deeper into the music.

Sibling duo Vessbroz produce melodic, hard-hitting dance tracks with that edge of quirkiness that has seen the brothers land a signing to Sony and a 7-week consecutive, top 40 Billboard hit. Their back catalogue and fan base speak for itself as they accumulate thousands of followers with each release.

Pairing up with Slovakian DJ and Producer Mark Voss has proved to be amatch made in heaven as he also has a string of accolades to envy such as anumber 1 single release with Spinnin’ Records titled ‘Demons’.With ‘Follow Me’ released on the infamous Revealed Recordings and already receiving support by industry heavyweights such as Hardwell just days after release, this is looking to be one oftheir biggest hit yet!