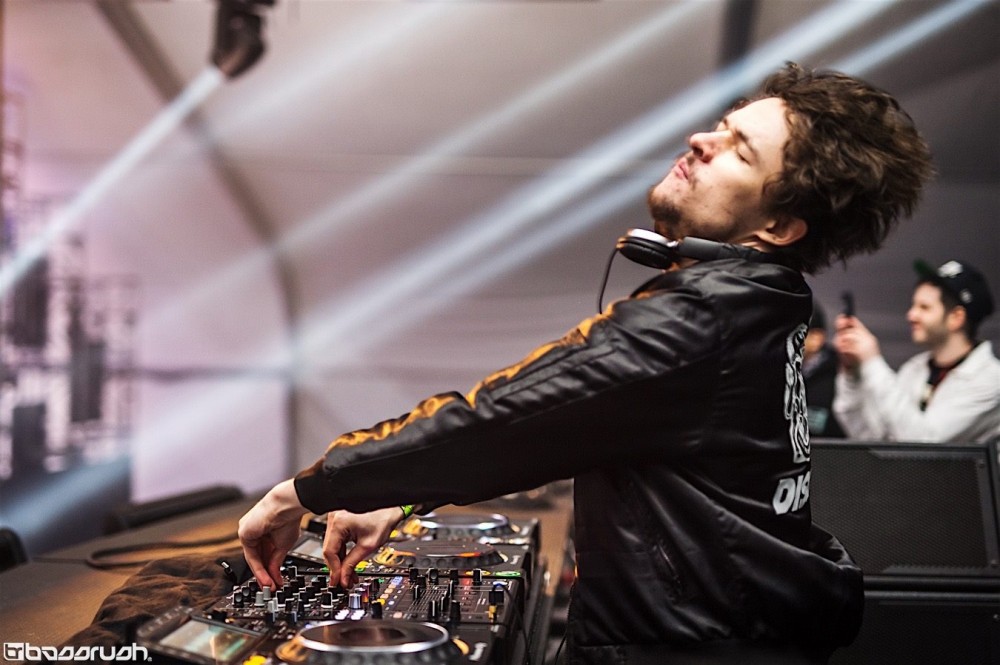 The wait for Virtual Riot’s new EP, German Engineering, is finally over. Six heavy new tracks from the German artist burn their way through your speakers, including a heavy collaboration with Virus Syndicate.

Virtual Riot is a man known for his impeccable sound design and engineering, and his skills shine through on each and every one these tracks. While he for the most part sticks to riddim/dubstep, some tracks like “Jump The Gun” and especially “The Darkest Night” play a little more loosely with the formula.

And then there’s “Chop Chop,” which seems to make fun the chopping mechanism popularized by Squnto and recently adopted by a group younger dubstep DJs as a method mixing. In “Chop Chop,” Virtual Riot switches up the track constantly so you don’t have to!

Ultimately, this is just another fantastic EP in a long series releases from Virtual Riot, and we wouldn’t expect anything less. Check it out below Disciple. 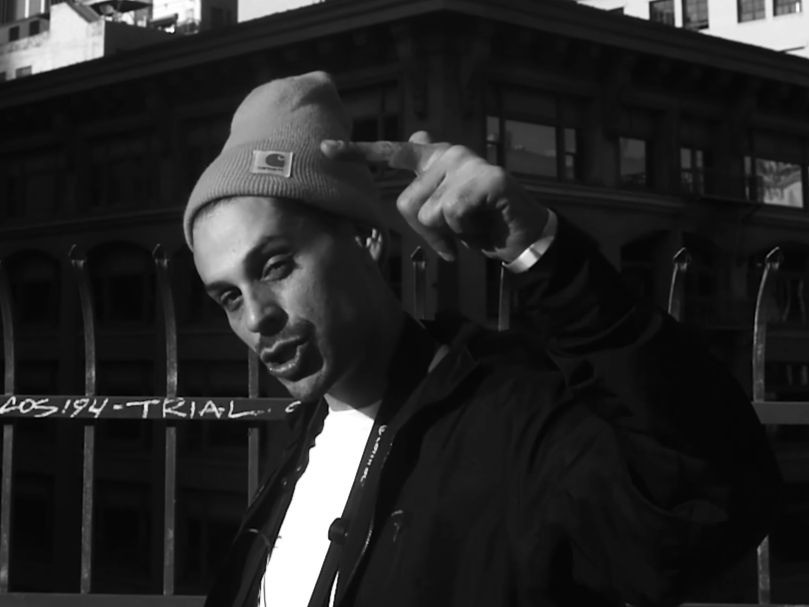 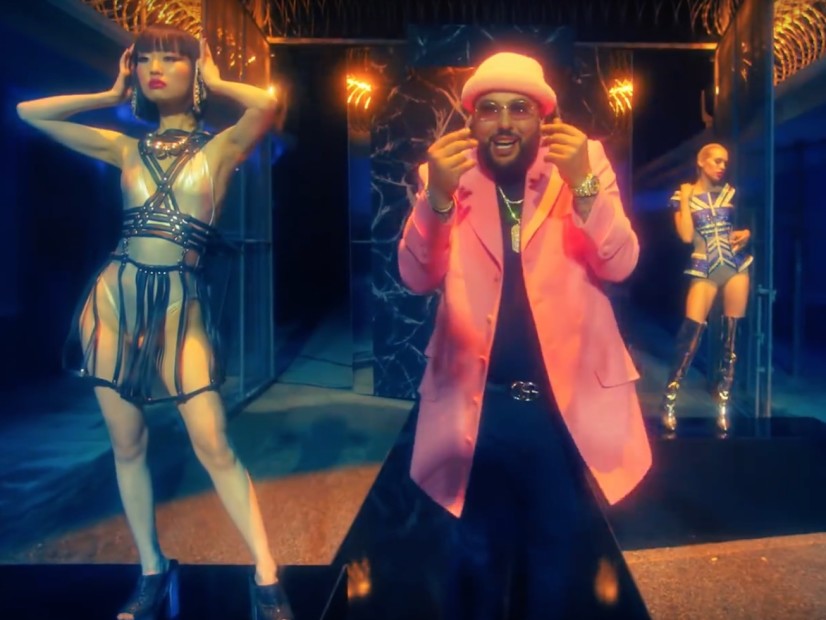 Belly – "What You Want" f. The Weekend