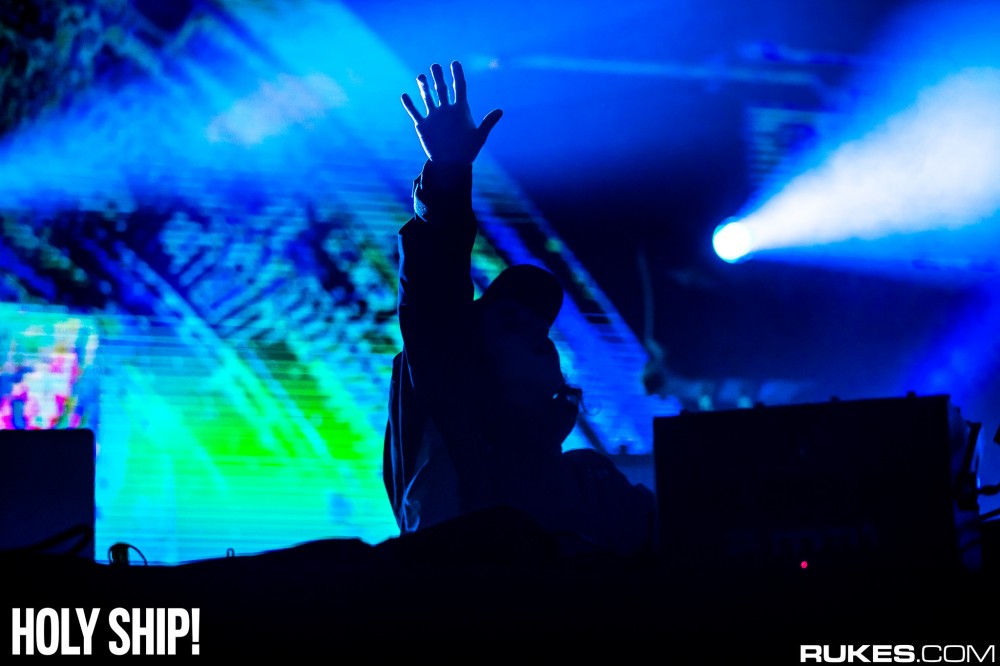 Porter Robinson has made it no secret that his Virtual Self project is about putting a new era twist on old-style sounds – the two sets he’s played make that obvious enough, as well as an sent out to industry insiders before the project’s debut EP released.

“Musically, the project is super super inspired by rhythm games and electronic music from the early 2000s]. …] I wanted to morph 2001 tropes into a 2017 production sensibility. ”

With all his original songs so far, we’ve seen that goal come alive. However, in a new minimix delivered to BBC Radio 1 – in which he blazes through 13 songs in 5 minutes – Virtual Self really comes to life. To the uneducated listener, a majority the songs in the mix are wholly unrecognizable. With the obvious exceptions Pryda and Virtual Self himself, the remaining tracks are a wild mix tunes from the late ’90s and early ’00s, and songs released in the past couple years that only sound like they’re from that era.

The mix goes through each track very quickly, so pay attention if you hear a song you like and give it a search. You might find yourself falling even deeper into Virtual Self’s world.