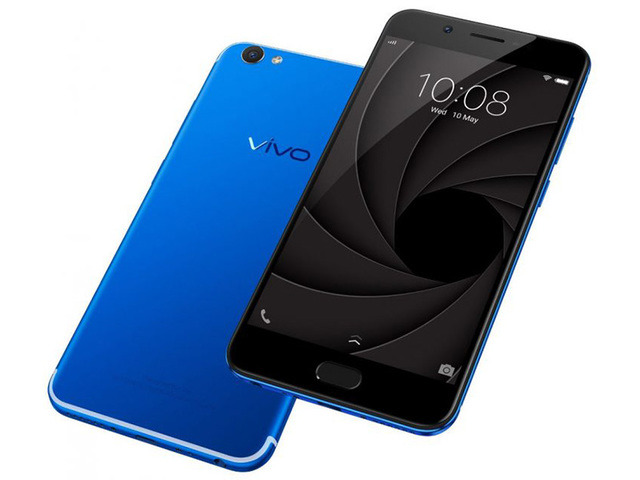 For several years now, cell phone users have had to live with the fear a potential thief acquiring possession their device. Many big-name technology companies, such as Samsung and Apple, have attempted to protect their consumers by fering various methods in order to lock your phone and ultimately keep your private information safe. Recently, Vivo defeated their competition as they unleashed a groundbreaking new feature which grants its users the ultimate protection against any form theft.

The fresh take on device security has taken the tech world by storm. The tool will allow its users to protect their phones by an in-display fingerprint sensor resulting in detecting its rightful owner. Users will have the opportunity to authenticate payments as well as authenticate any other action directly relating to traditional finger-scanning technology.

One lucky reporter had the chance test the new feature, but Vivo has yet to announce the ficial name the device. Verge has reported positive reviews relating to the so-called “Clear ID” sensor, however a slight lag in performance has been mentioned.

For more information, check out the below video: