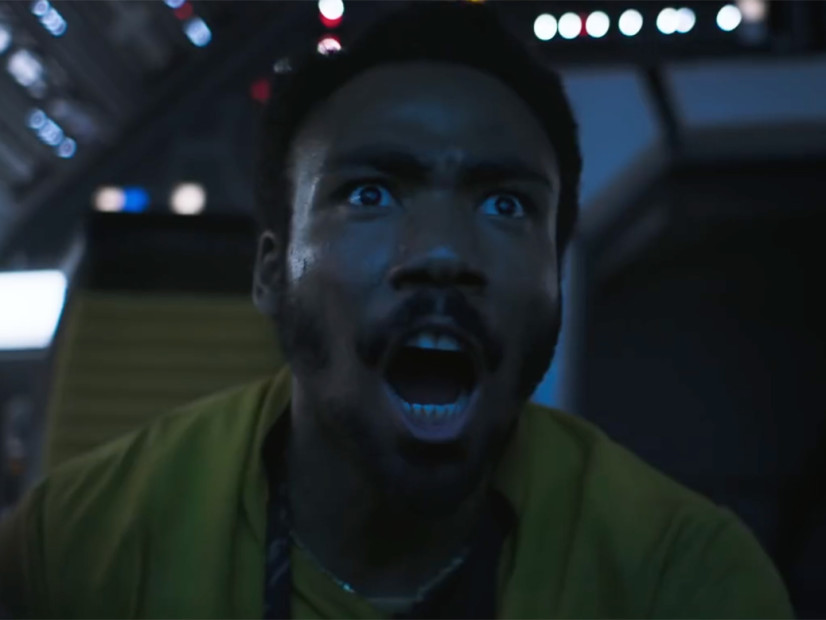 During Super Bowl LII, Disney and Lucasfilm gave fans a brief first-look at the upcoming film Solo: A Star Wars Story with the promise a full trailer coming on Monday (February 5). The teaser is finally here and with it comes fans’ first look at Donald Glover as a young Lando Calrissian.

Childish Gambino was cast as the fan-favorite character back in 2016 and now, fans get a few glimpses him throughout the new trailer.

Glover, who walked away with a win at this year’s Grammys celebration, will also be premiering season two his hit series Atlanta on March 1.

Solo: A Star Wars Story arrives in theaters on May 25. Check out the full trailer above.