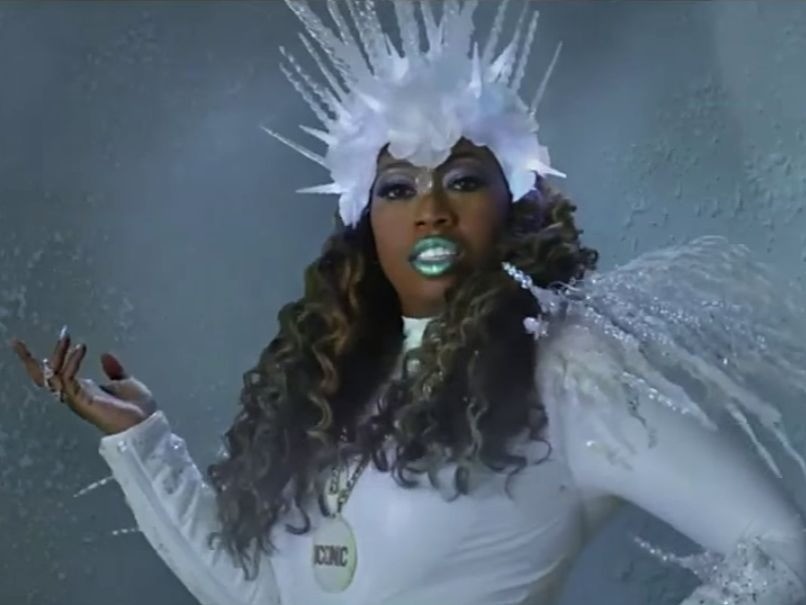 Not everyone watches the annual Super Bowl for the football. Sometimes it’s all about the commercials.

Watch the ad above.