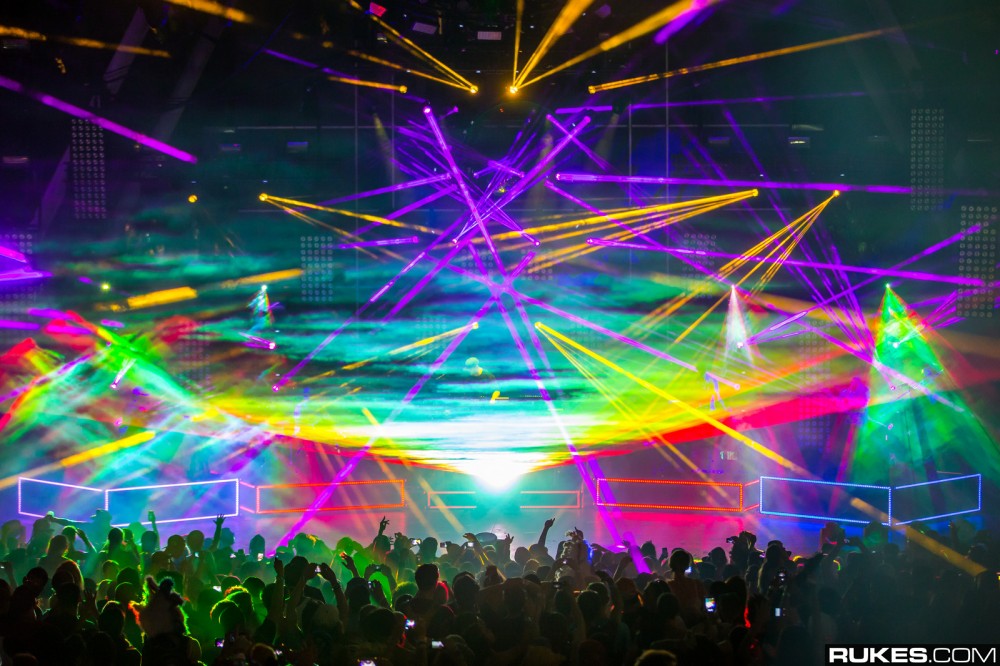 The NYE festivities have already begun and Pretty Lights just lit up The Fillmore in Detroit for a special celebration with his glorious live band! Fans who missed out — have no fear, because the live streams are here!

When his 3-night NYE run was first announced, there was no indication it would be live streamed. However, Pretty Lights decided to put on these shows for a greater cause by partnering with United For Puerto Rico and Plus 1. The initiative adds a “donate” option during the free live streams, so viewers can contribute monetary donations to assist those affected by the recent hurricanes (donate ).

Tis’ the season for giving, and Pretty Lights gave his fans exactly what they wanted over 2 nights in Detroit. Live renditions new material and fan favorites alike, unparalleled visuals and stage presentation, and an overall stellar performance — whether you watched it in person or the live stream!

Each set below runs approximately 2 hours each, so make sure you have 4+ hours to kill before indulging. Pretty Lights will also broadcast his NYE show from Philly on Sunday, December 31st starting at 10:30pm ET. Stay tuned on his Facebook page . 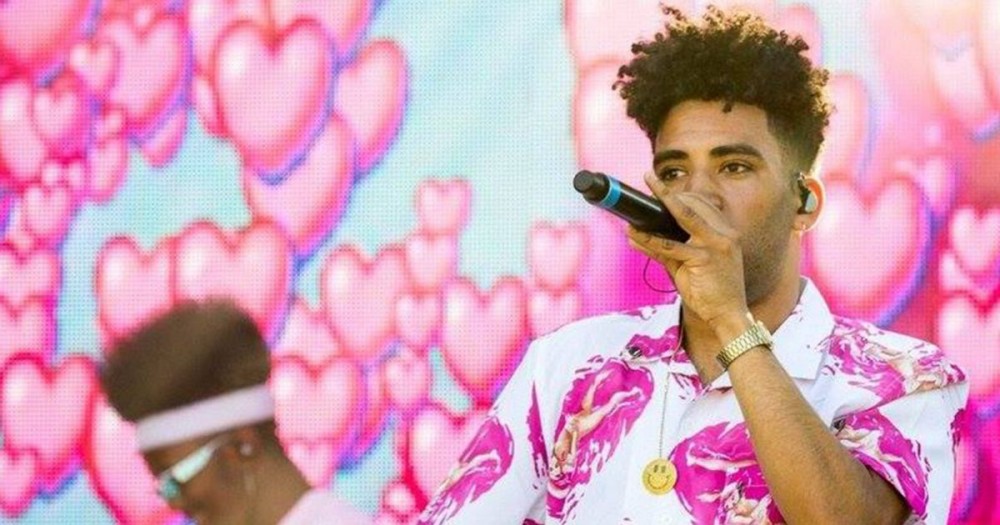 The Incredible Impact That EDC Las Vegas Has On Local Economy 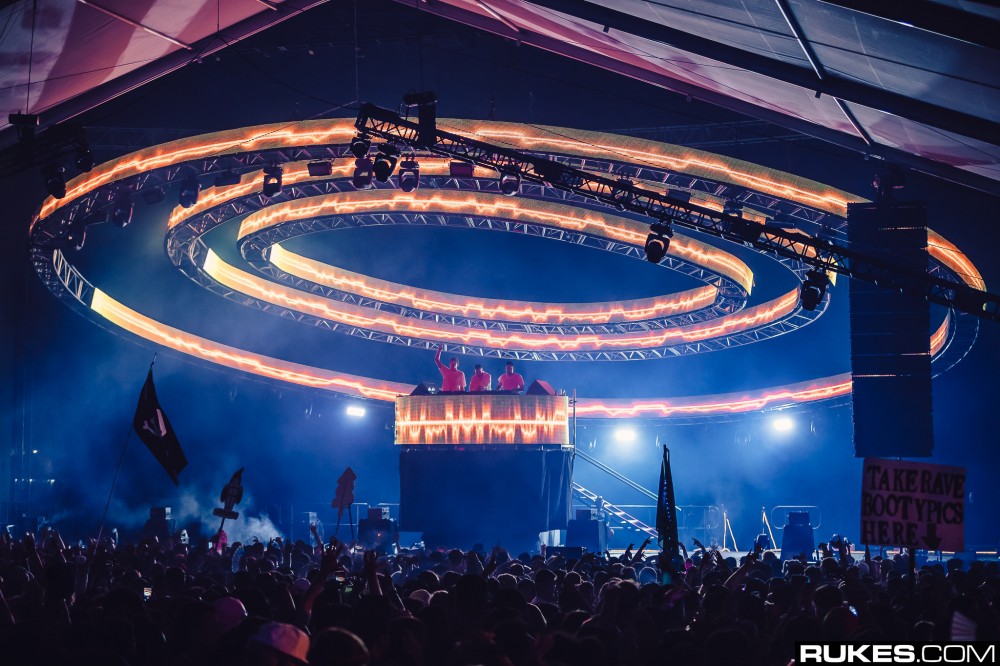