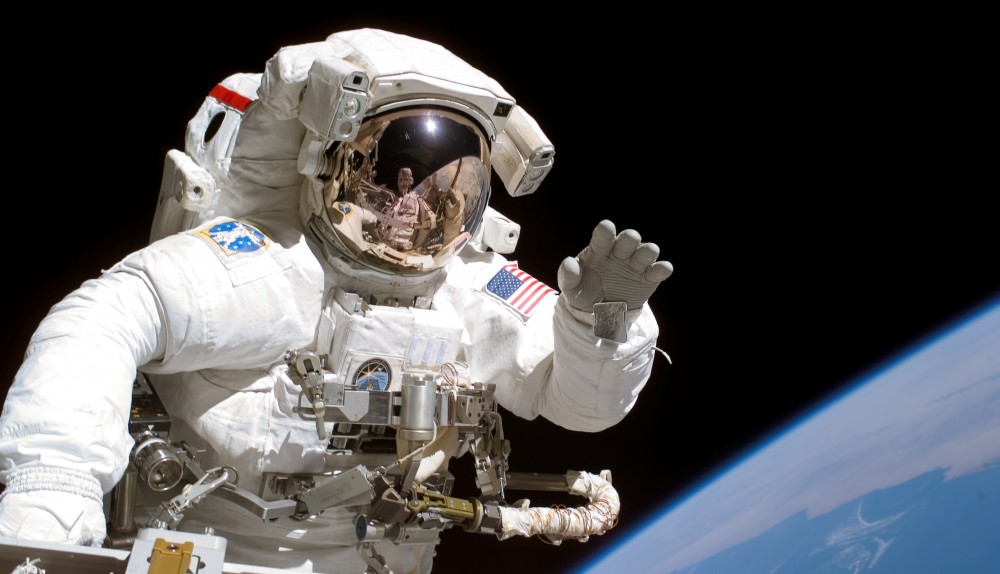 The first ficial party at Zero Gravity had to go on without Armin van Buuren!

He was one the main attractions, other than the Zero Gravity part, but unfortunately he found himself under the weather and was unable to make it out to the adventurous event. He posted a video message to fans straight from bed, so clearly Armin was in no condition to be performing.

“Unfortunately I can’t be there, but you guys have a blast,” he said. “And I hope to make it up to you sometime soon. Take care.”

Zero Gravity, put on by World Club Dome, went on as planned with headliners Steve Aoki and W&W. I’m sure they’ll be able to fill Armin in on the awesomeness.