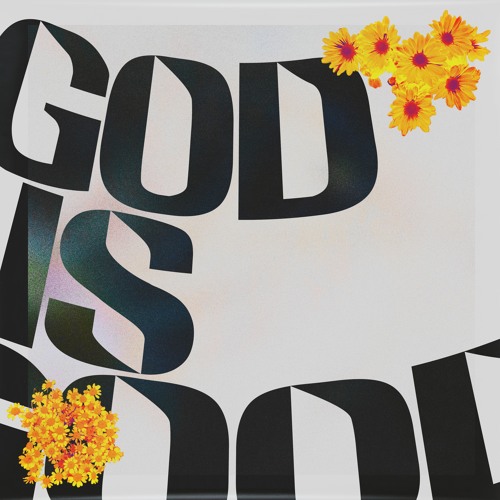 Austin, Texas based dj/producer trio WAVEDASH have been on the bass music community’s radar for quite some time thanks to a heavy cosign from Skrillex and OWSLA, official remix duty for Excision and DJ Snake and a powerful collaboration alongside Slander. After a brief hiatus from releasing music, they make their return on Mat Zo’s record label named Mad Zoo with a fire new single titled “Devil Music,” a unique collaboration alongside QUEST & fknsyd who wrote and sang the vocals.

The song truly lives up to it’s name “Devil Music,” upon pressing play one is introduced to a creepy vocal and an eerie slow build of super saws in the background, which then path the way for a screaming Electro House style drop. The second drop is a breath of fresh air when it comes to dubstep, with WAVEDASH & Quest flexing their sound design muscles to create something that doesn’t sound like most of the riddim inspired tracks being released in the market currently.

WAVEDASH explain that “Devil Music” is a song that was started about 2 years ago.

“’Devil Music’ is an idea we started with Zander (QUEST) back in 2016. Originally, it was just a few demos inspired by some of the music we were listening to at the time. We thought the name ‘Devil Music’ encompassed the sound of these demos, as we aimed to hone the gritty, evil aspect of how things sounded sonically. However, we found that this was making the project one-dimensional. The tracks lacked identity, and our goal was to turn these songs into something more than just drops,” “This idea really stuck with us as we finished the tracks. It had become apparent that a lot of dubstep tracks being released at the time were solely focused on a drop. We could see the same in our previous work, and it bothered us.”

Mat Zo also chimes in on the release below. Enjoy.

“WAVEDASH and QUEST are already known to be brilliant young producers, but ‘Devil Music’ shows a sophisticated side to them well beyond their years,” “The WAVEDASH guys are huge fans of The M Machine (as are we), and you can definitely hear that in this song.”