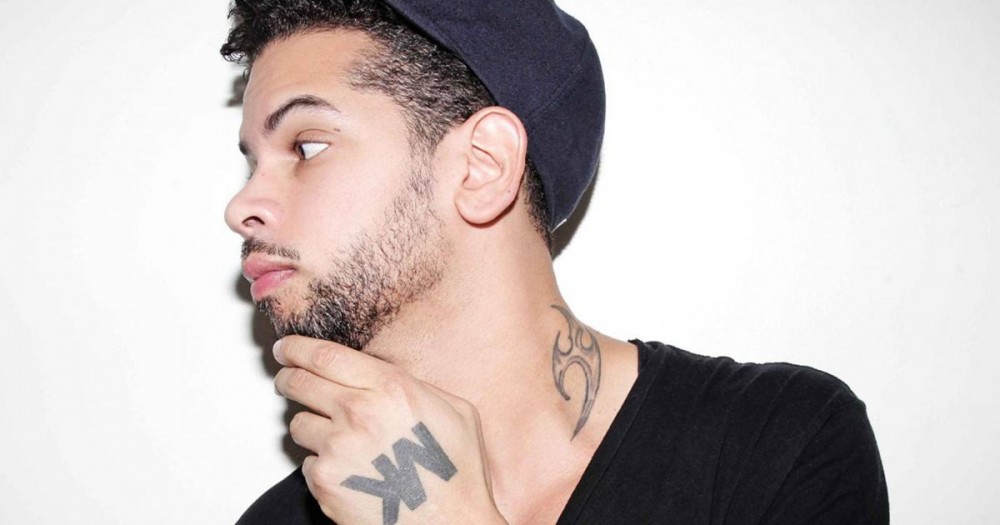 Known as one the most accomplished producers on earth, Marc Kinchen (better known as MK), has been a key figure within the music industry since the mid 90’s. With an ability and skill to adapt to a multitude genres, he’s worked with artists from every corner the musical spectrum including Will Smith, Rhianna, Pitbull, Rüfüs and many more.

Right now his single ’17’ is absolutely dominating the charts. It’s been receiving a ridiculous amount online streams across platforms YouTube and Spotify, further verifying the fact that MK is just getting better. Ahead his Australian tour we spoke to Marc about what comes most naturally in the studio, new music, his impression Australia and his thoughts on the latest Star Wars movie.

Hey Marc thanks for taking the time to chat with us today! There a few artists that have had a career (genre-wise) as diverse as yours. When you find yourself jamming with no real direction, what style comes most naturally?
I like to play with keyboard and bass sounds a lot, plus things that have a great rhythm and melody. I love house, dance, and alternative, and I lean a bit toward R&B as well. Really depends on my mood.

One your latest releases ’17’ has gone completely out control. An incredible stat is it got 462k Spotify plays on NYE alone! When you were writing it did you have a good gut feeling?
I usually know it’s special when the song is done since that is when all the pieces come together.  So yes, I think I knew.  I definitely felt it the most when I played it to friends, they confirmed what I thought by their reactions.

You’ve remixed and worked with everyone from Jackmaster to Pitbull, from Rüfüs to Rhianna and beyond. If you were going to remix any artist, dead or alive, who would it be and how would you do it
Dead would be Michael Jackson, Curtis Mayfield, Marvin Gaye and Whitney Houston. Alive would be Depeche Mode, The XX, and U2. How would I remix depends on the individual song and how it makes me feel – that’s how I work. I have to feel something about the song or vocal, so it’s always a little different.

With a touring and production schedule like yours, if you have a spare minute what helps you unwind?
Laying down and playing video games.

Over the years touring Australia, what has become your overall impression musically/socially and otherwise?
It’s such a big country, and every city has a different flavor. But all them definitely share a great music scene and great social scene.  The clubs go f and the vibe is really laid back in most places I have been.  There’s things about Australia that are a little like the UK and a little like the US – but it still totally stands out. It’s an amazing country.

Off the back ’17’, what’s coming up next?
I’m working on my next single right now (keep an eye out!), and hoping to finish my album soon. I also have some cool remixes out like my remix Rihanna’s “Consideration” and Tove Lo’s “Disco Tits.”  I’m also working a remix for Armand Van Helden.

Lastly, we know you’re a fan… Thoughts on the new Star Wars movie?
I am definitely a super fan and have been since the first film. It pains me to say anything bad about it, so I will say I am glad I saw it and I didn’t hate it. It just wasn’t my favorite episode in the series ☺

Thanks for the chat and have a great Aussie tour!